A recently-discovered black hole raises the question of whether the mysterious celestial objects are much more common than presumed.

According to the University of California, Berkeley, a supermassive black hole, with an estimated mass of 17 billion times that of the Sun, was discovered recently in a relatively empty section of space, in the small NGC 1600 galaxy. 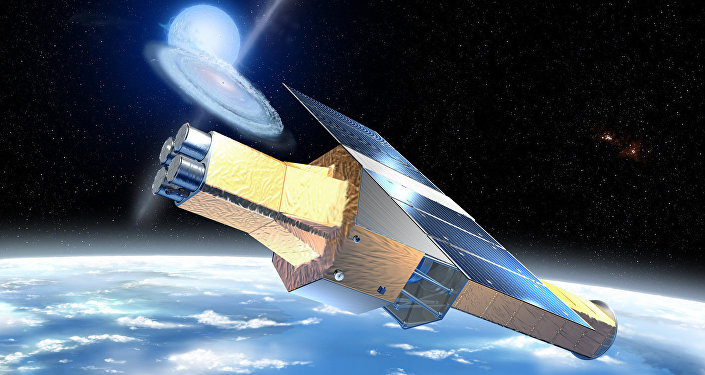 The probability of discovering a supermassive black hole is thought to be higher inside large galaxies. Smaller galaxies are much more common, but were previously considered not an appropriate host for a black hole of such a large size.

"So the question now is: 'Is this the tip of an iceberg?'" study co-author Chung-Pei Ma said. The discovery raises questions about how many of these objects there actually are in the space.

Black holes are very dense regions in space with a gravitational force so strong that not even light can escape — making them essentially invisible to the naked eye. Formed when massive stars implode at the end of their lives, black holes normally lurk undetected near or at galaxy centers.