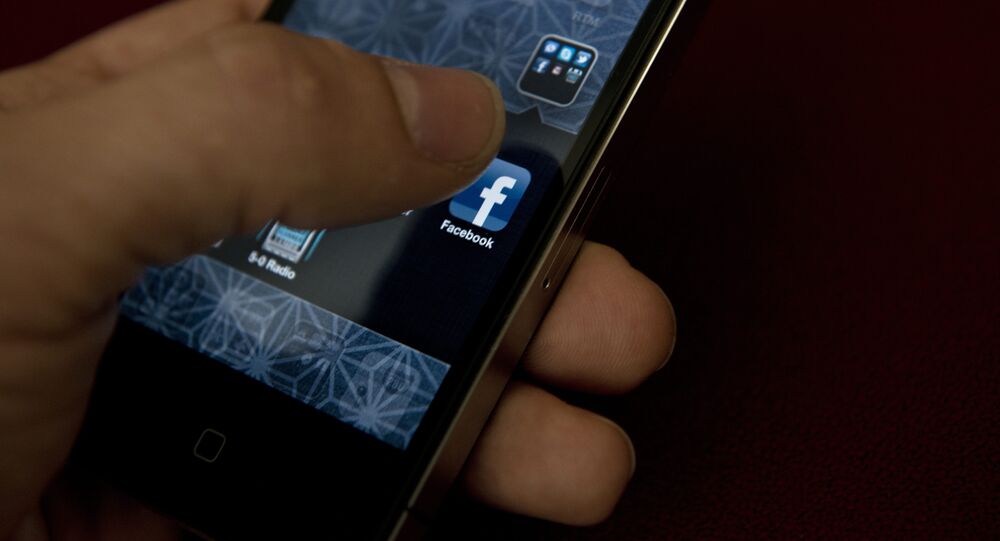 In the Wake of FBI vs. Apple: Just How Secure Is Your iPhone?

The US Department of Justice has dropped its case against Apple over the unlocking of an iPhone belonging to the employer of one of the San Bernardino shooters, with the FBI stating that they were able to unlock the phone without Apple’s assistance. Declan McCullagh joined Brian Becker to discuss the issue

McCullagh, a technology journalist and CEO of mobile software startup Recent, describes the events that led to the case being dropped, telling Loud & Clear: "We don't know what happened. The FBI said they no longer need Apple's help."

"But that's not the end of the broader war," he said, adding that "even if the FBI never bring up another case against Apple, there are other agencies, both local and federal, that might."

As to whether the FBI actually needed Apple's support in the first place, McCullagh guesses that the FBI "just didn't do their due diligence. Instead of asking every single company that could help, they just took the easy way and went straight to Apple".

"The facts were on their side actually: it was pretty clear that the folks who owned the phone gave permission for the phone to be searched. And also there's no privacy interest. The people who used the phone are dead. So, from the FBI perspective, it was a very good case, and they were taken aback by the fact that Apple fought it so strongly," McCullagh recounts.

Asked whether any further cases of this kind are likely to appear in the near future, McCullagh noted that the FBI and the Department of Justice have been demanding backdoors in software for twenty years.

He observed that, in 1994, a congressional act was signed by President Bill Clinton — the CALEA — that demanded telephone companies (not software or mobile phone companies) provide backdoors for law enforcement agencies to conduct electronic surveillance.

"But the attempts to extend this to software and operation systems makers failed," McCullagh said. He recalled that, in 1994, the FBI approached Apple with a similar order, under the All Writs act of 1789, and at that time the judge acknowledged that there were a dozen more similar applications pending.

McCullagh observed that the FBI asked twice to be granted permanent permission for data access under the All Writs act, but that Congress rejected the request both in the 1990s and in 2014. This was the so-called "Going Dark Issue."

McCullagh states: "In my view [today] the FBI is trying to go around Congress by asking courts to give it that power that Congress has not."

Asked why technology companies do not make this issue a top priority at quiet times, appearing to only react in during dire need and high emotions, such as after terrorist attacks, McCullagh said: "[Silicon Valley companies] just want to build amazing products. They don't focus on government lobbying as the East Companies are. So it would take a lot for this to happen."

He noted, however, that a collective response from Silicon Valley businesses did take place a few years ago, "when the motion picture industry and other large copyright holders were trying to get a law called SOPA through, and would get a large portion of the Internet shut down. Then Google, Yahoo, Wikipedia and other websites turned their pages dark, they warned users about that… But keep in mind that the companies are happy to respond to legitimate requests backed up by law and court orders; they don't want to get themselves into position of fighting against law enforcement. It's just that the law enforcement request [FBI vs Apple] was unreasonable, and that's why this pushback happened."