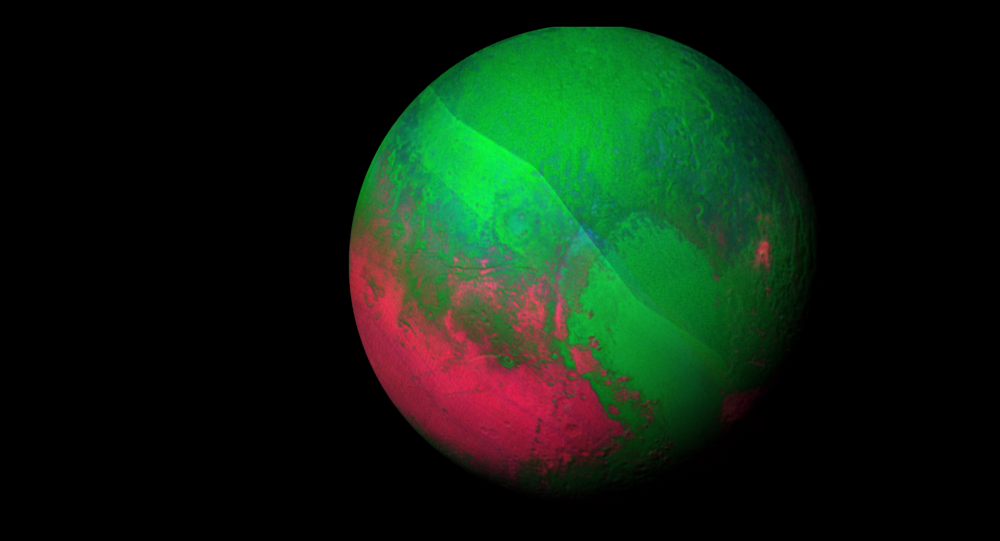 Until now, little has been known about what Pluto's surface and its moons look like. Newly available data however, has allowed scientists to publish an incredible five papers describing the celestial body.

The probe's most important discovery is that Pluto has been the scene of intense geological activity for at least four billion years. Yet, its famous heart-shaped ice platform in the western region — brilliantly christened the Sputnik Planum — is relatively young… only 10 million years old.

The Planum managed to stay smooth and intact because, contrary to astronomers' previous theories, Pluto atmosphere is not particularly rich in nitrogen, which would have certainly affected the ice plain.

One explanation is that the planet is at least 21C colder than previously assumed, and Pluto's surface is likely to be swept by strong winds, which may be to blame for the planet's signature blurry outline.

"A plausible mechanism for forming Pluto's atmospheric haze layers has been found. This mechanism involves the concentration of haze particles by atmospheric buoyancy waves created by winds blowing over Pluto's mountainous topography," NASA's website explained in an online post.

The scientists behind the New Horizons probe have also disclosed new information regarding Pluto's satellites. The dwarf planet's largest moon, called Charon, was found to be as ancient as Pluto itself.

The probe also gave an insight into Charon's neighboring moons Styx, Nix, Kerberos and Hydra. Until recently, it was thought the satellites had been captured by Pluto's attraction from the nearby debris cluster called Kuiper Belt. However, the new images suggest the moons most likely originated from collisions inside Pluto's own system.