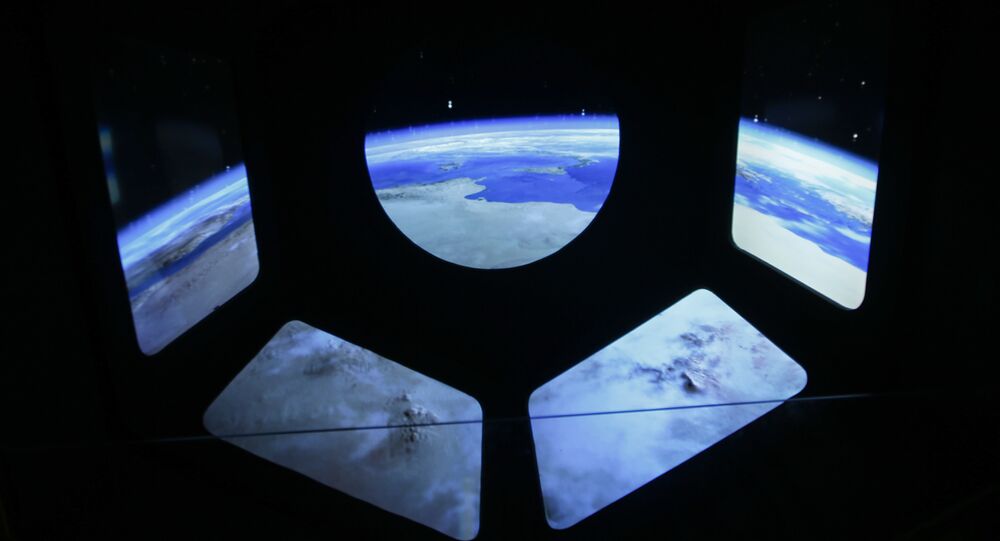 © NASA
The End of Days: How a ‘Death Star’ Will Destroy Earth
The project, called Tianqin, was initiated by Sun Yat-sen University back in July 2015, and focuses on developing technologies for detecting gravitational waves.

Once completed, the ground elements will eventually be supplemented by a trio of high-orbit satellites that will actually detect gravitational waves and relay the collected data to the research facility for analysis.

Meanwhile, the university has also started recruiting researchers from other countries for the project in order to make it more competitive.

Tianqin project has an estimated cost of about $2.3 billion and will be carried out in four stages over the next 15 to 20 years, according to Li Miao, dean of the university’s Institute of Astronomy and Space Sciences.