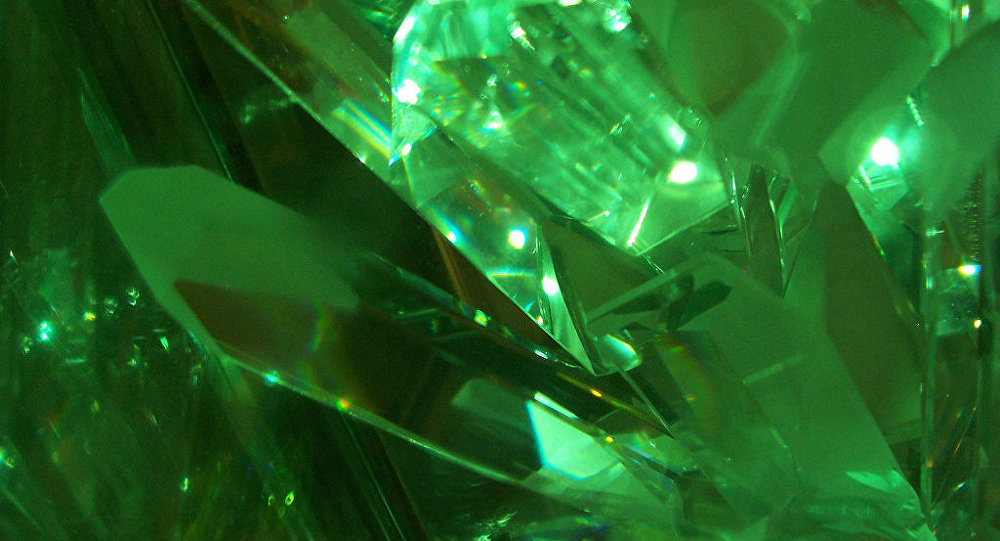 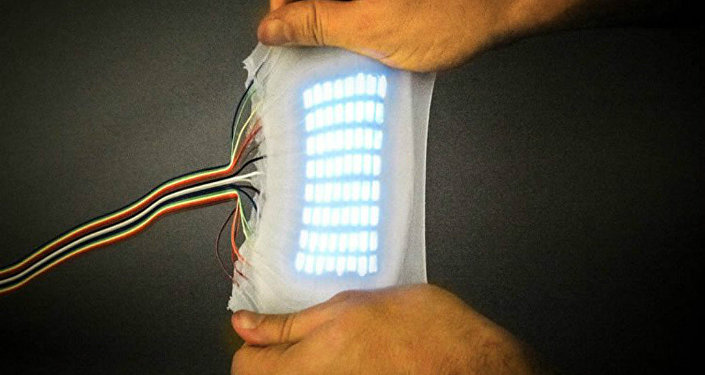 © Photo : neurosciencenews.com/Chris Larson
The Best Dressed Robots Will Wear Mood Sensitive Skin (VIDEO)
Krypton, a gas which Superman’s home planet of Krypton was named after, is probably one of the most inert elements in existence. However, researchers working at the

Institute of Physical Chemistry of the Polish Academy of Sciences have apparently come up with a way to synthesize krypton oxide — the first binary compound of krypton and oxygen.

"The substance we are predicting is a compound of krypton and not nitrogen, but oxygen. At a comic book convention it should, therefore, be called kryptoxide rather than kryptonite. So if Superman is reading this, he can stay calm – at the moment there's no cause for panic!" Dr. Patrick Zaleski-Ejgierd, one of authors of the research, said.

According to the research team’s calculations, krypton monoxide crystals will form under extremely high pressure: between 3 and 5 million atmospheres. This can be achieved in laboratory conditions. The crystals would apparently be dark, barely transparent, and exhibit semiconductor qualities.

The research was published in the online scientific journal Scientific Reports.