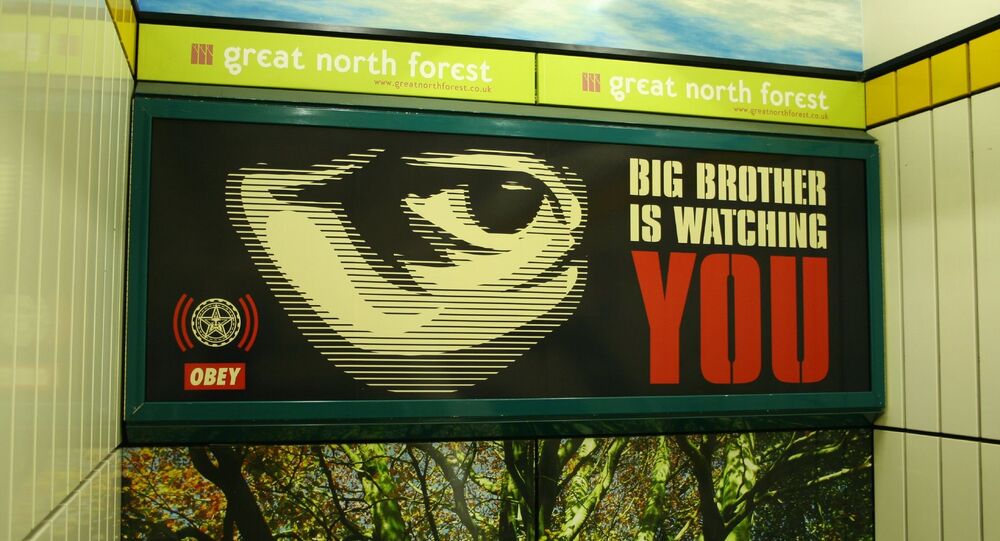 New ‘Radar’ Billboards Spy on Unsuspecting Public, Then Track Them by Phone

Clear Channel Outdoor, which owns several hundred thousand billboards throughout the United States, has partnered with telecommunications giant AT&T to track the public.

Clear Channel’s digital billboards will transmit a signal to the cellphones of pedestrians and drivers on public roads and sidewalks to capture consumer travel and behavior patterns. The aggregated data will include detailed consumer characteristics including the average age, gender, and socioeconomic profile of everybody within eyeshot of an enabled billboard. Clear Channel plans to sell the aggregated data to advertisers to enhance billboard targeting.

Andy Stevens, a research senior vice-president at the advertising giant, observed that "obviously the data is very valuable to an advertiser." Still, Stevens acknowledged that the company’s surveillance-style billboards "sound a bit creepy." He downplayed concerns of indiscriminate data-mining by claiming that, "It’s easy to forget that we’re just tapping into an existing data ecosystem.”

Privacy advocates also contend that Clear Channel’s billboards are an illegal intrusion upon an individual’s privacy, noting the impossibility of informed consent when tracking the public. Industry officials often counter that the accepted terms of agreement provide provisions allowing for data collection, which the consumer accepts by simply using the product.

Terms and condition agreements are intentionally written in complex legalese to deter consumers from comprehension or consent. Studies routinely indicate that fewer than 1 in 4 people read the terms and conditions for products they use. Still, these often unnecessarily-binding agreement packages are routinely affirmed by courts on the basis of a commercial necessity.

However, Clear Channel’s billboards present a novel issue in consumer surveillance. The billboard interacts with a cellphone, in cooperation with the phone user’s telecommunication carrier. While the cellphone user’s agreement likely contemplated data collection for advertising purposes, the interplay between cellphones and billboards was never, until now, contemplated between the end user and the telecommunications provider, rendering this form of data collection potentially illegal.

The Federal Trade Commission (FTC) has begun looking at earlier generations of enhanced mobile-device tracking and the indiscriminate collection of geolocation information. In 2013, Nomi Technologies, an Android app provider, was forced to settle after the FTC determined that the company’s privacy policy failed to inform consumers that it was collecting and sharing personal information with advertisers.

Clear Channel announced their new digital billboards, named "Radar," on Monday. Since then, millions of unsuspecting people in cities across the US, including Los Angeles and New York, have already fallen victim to a legally-dubious intrusion on their privacy.

Snowden Confirms Intentions to Return to US if Guaranteed Fair Trial