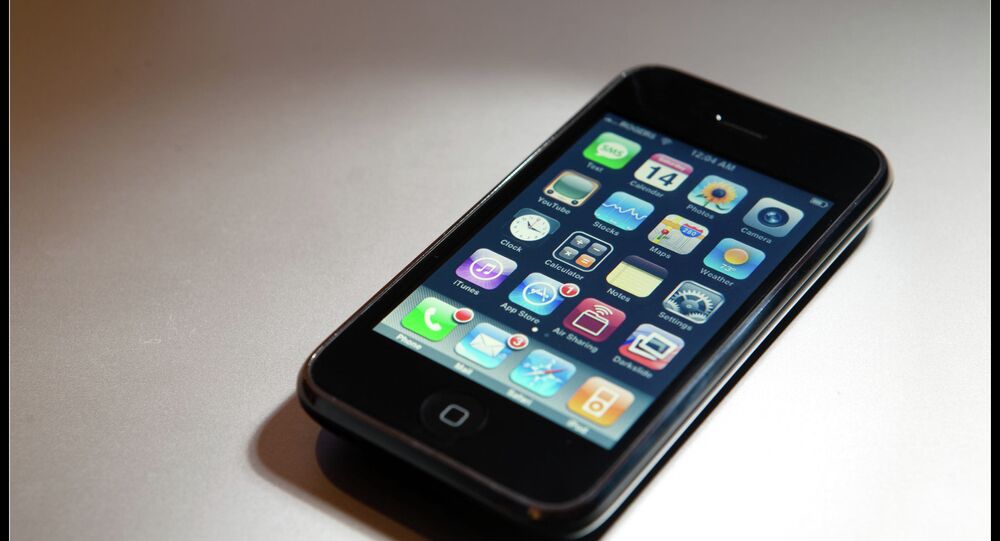 FBI Encryption Demand to Weaken Security of All iPhones - Testimony

According to an upcoming Apple's congressional testimony,compliance with the FBI request to unlock the iPhone of one of the perpetrators of the lethal shooting in San Bernardino would affect security of all Apple's phones.

© AFP 2020 / Mandel Ngan
FBI Request to Unlock iPhone Violates Civil Rights - Apple
MOSCOW (Sputnik) — Compliance with the US Federal Bureau of Investigation's (FBI) request to unlock the iPhone of one of the perpetrators of the lethal shooting in San Bernardino, California, would affect security of all Apple's phones, the company's Senior Vice President and General Counsel Bruce Sewell said in a congressional testimony to be read on Tuesday.

On December 2, an Islamic couple — US-born Syed Rizwan Farook and his Pakistani wife Tashfeen Malik — attacked the Inland Regional Center in San Bernardino, killing 14 people and injuring more than two dozen. On February 16, a California judge ordered Apple to help the FBI break into the Farook's phone despite Apple's resistance.

"They are asking for a backdoor into the iPhone — specifically to build a software tool that can break the encryption system which protects personal information on every iPhone. As we have told them — and as we have told the American public — building that software tool would not affect just one iPhone. It would weaken the security for all of them," the testimony, obtained by The Washington Post, reads.

In mid-February, Apple CEO Tim Cook said in a public letter that he would not comply with the California judge’s order. Apple's stance has been publicly supported by such tech giants as Google, Facebook and Twitter.