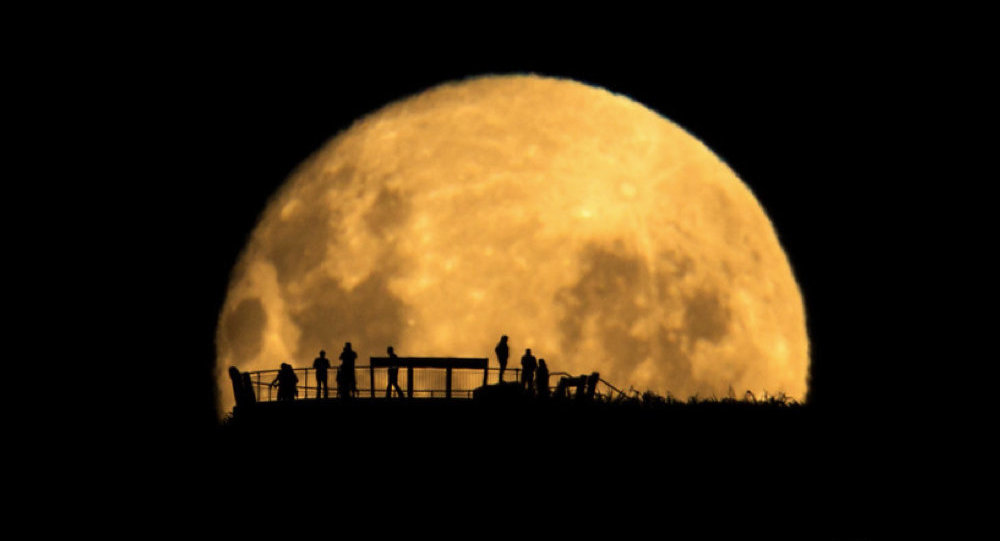 In responding to criticism that NASA has lost its direction under the Obama administration, space policy expert John Logson still believes that while mistake were made, a mission to Mars during the next presidency is still a possibility.

While former NASA head Mike Griffin said that the Obama administration left the agency with "no dream, no vision, no plan, no budget, and no remorse" on Space, it does have ambitious plans for the future, space policy expert John Logsdon told Radio Sputnik.

According to Logsdon, former head of the Space Policy Institute, the future of NASA's Space policy will be decided by the next US President. The main issue would be whether to return to the Moon first, or immediately begin deep space exploration with a manned mission to Mars.

"Only after we end government support for the [International] Space Station, will there be an adequate budget for the robust exploration program," Logsdon told Radio Sputnik. 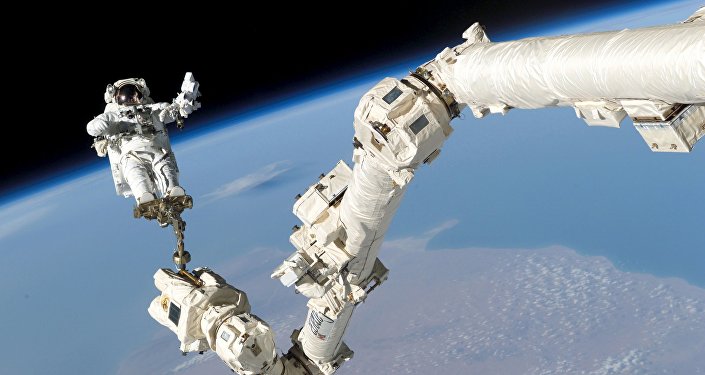 © REUTERS / NASA
Vacation Rentals on the Moon? NASA Plans Human Outpost in Space
He noted that it would not be until 2030 that the agency would be able to send a manned mission to Mars. The current administration's rejection of the idea of returning to the Moon before a Mars mission was a mistake, according to Logsdon.

However, there is not enough money to run both the ISS and the Mars program, which is why choosing a course ahead of time is key. NASA and the space community on their part hope that there would be stability with the new space agency head, rather than a radical shift seen after Barack Obama's inauguration, Logsdon told Radio Sputnik.