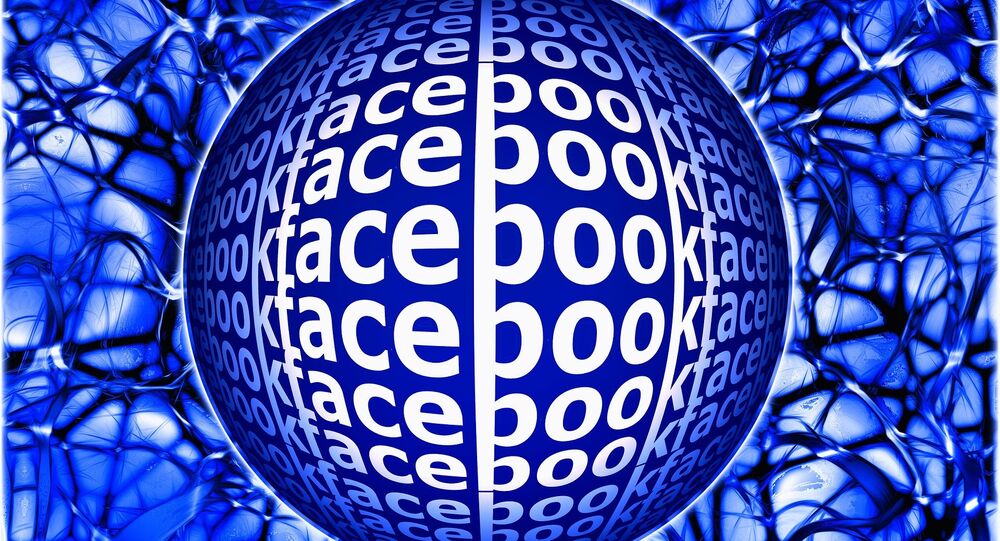 A new brain scan study has come up the surprising result that our brains are affected by Facebook in a way similar to the effect of highly addictive drugs, such as cocaine.

Pixabay
'Selfie Stomach': Internet Addiction Can Be Disastrous for Your Health
The study, conducted by Professor Ofir Turel of California State University, Fullerton, who has been working for several years on the possible negative effects of technology on our lives, monitored the brains of twenty people as they viewed images relating to the social media giant.

“It became apparent to me that some people use Facebook and other social media excessively, and to the point at which it actually hurts their school or work performance, social lives, etc.; but they cannot seem to quit,” Turel told Sputnik News.

“I therefore thought that there must be a neural basis for such issues, which represent some deficiency in decision making. Since all of the mentioned symptoms resemble what most people define as ‘addiction’, checking the brain systems that underlie other addictions seemed reasonable.”

He found that the amygdala-striatal system, the portion of the brain affected by drug addiction, was affected in a similar way by these images.

Turel found that when participants were shown images of traffic signs and Facebook-related images, they reacted faster to the social media imagery — a potentially dangerous response, if those people, in ordinary life, were checking social media while operating heavy machinery, like a car.

Luckily, Turel discovered that the inhibitory system, which is also implicated in drug addiction, did not seem to be affected.

This is good news, he said, as it indicates that tech-addicted behavior can be treated. He believes that the reason behind the lack of control over this addiction is largely due lack of societal and personal consequences stemming from technology addiction.

US House Passes Bill to Combat Terrorist Use of Social Media