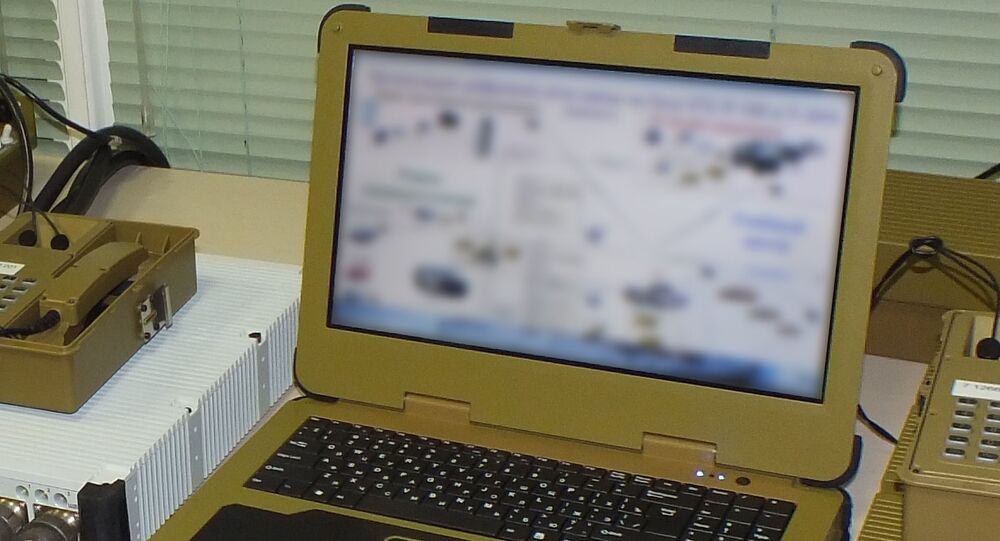 Advanced hack-proof laptop computers will soon be available to the tactical units of the Russian armed forces to secure vital information from eavesdroppers, the Russian media reported, citing the press service of the United Instrument Corporation.

It runs on a sixth-generation 3.5 GHz microchip. The battery ensures up to eight hours of continuous operation at temperatures ranging from minus 50 to plus 50 Centigrade.

Mass production of the new military notebook is slated for the second quarter of 2016.

In another first, newly-developed smart watches have recently been tested by a paratroop unit in Siberia.

Dubbed as “Strelets-Chasovoi” (Sentinel Shooter), the device transmits information about emergency situations via secured digital channels up to 50 kilometers away.