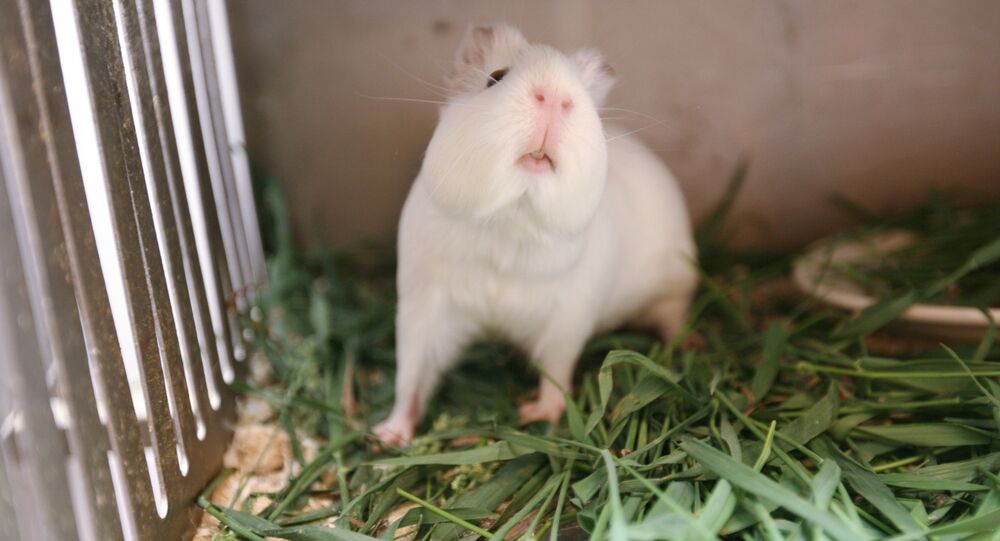 A company in the Skolkovo Innovation Center made an artificial thyroid gland using a 3D printer, which was then successfully implanted into a live mouse, Skolkovo’s Vice President Kirill Kaem said.

This is the first time an actual organ has been made using a 3D printer developed in Russia.

"Our resident [the researcher company], is one of five companies in the world that developed a working 3D bio-printer and the first company to print a functioning organ [a thyroid gland] which was successfully transplanted to a mouse," Kaem told journalists.

© Sputnik / Alexey Filippov
Russia's Skolkovo Innovation Center Unaffected by Sanctions, Geopolitical Tensions
The company is planning to start printing other organs in the future, including kidneys and livers, and is currently working on selling bio-printers to companies interested in biological 3D-printing, Kaem said.

Although the printing and implanting of a thyroid gland into a mouse was successful, there's still some time before companies could start printing human organs.

"In terms of printing human organs… It will take a long time before it can happen in a pure form, "from scratch," it might occur no earlier than in 15 years," the Skolkovo Vice President added.