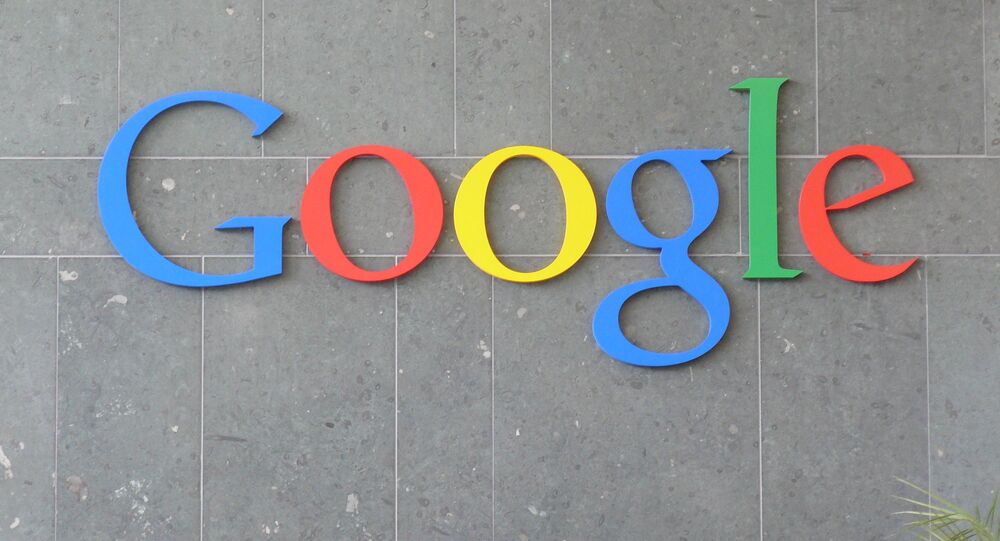 A lawsuit has been filed in a San Jose federal court on Wednesday against Google, now known as Alphabet, for failing to stop “collecting or using student data for advertising purposes.”

Pixabay
HTTPS for Everyone: Google Wants All Internet Encrypted
Four UC Berkeley students and alumni have filed a lawsuit against Alphabet Inc., claiming that their university-issued Gmail accounts were unlawfully scanned and used by the tech giant.

The suit alleges that starting from November 2010 and continuing through March 2014, Google selected certain Gmail accounts for analyzing, boosting and tracking purposes for its Apps for Education, a collection of online tools and services that include Google Drive and Google Mail.

The Corley et al v. Google case accuses the University of California, Berkeley, of targeted data mining. The privacy violations could affect not only Cal Berkeley, but also millions of former students from universities nationwide.

Google has started scanning my emails for things to add to my calendar. I didn't ask for that. 2016 is the year of de-Googling my company IT

Alphabet Inc., the parent company of Google, has not denied the allegations, with representative William Fitzgerald stating that his employer does not comment on pending litigations.