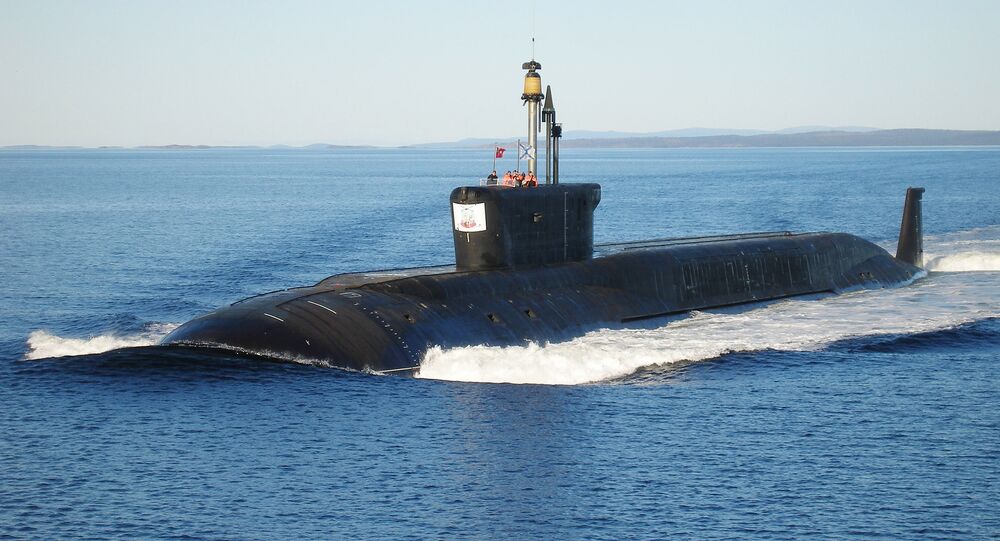 The Russian Navy is apparently investing in a technology of the future that has the potential to "revolutionize naval warfare," defense expert Dave Majumdar wrote for the National Interest, referring to unmanned underwater and surface drones.

"It is possible that the Russians are developing both – but a long endurance unmanned underwater vehicle would make more sense from a military standpoint for its ability to avoid detection," Majumdar explained.

UUVs have been used for ocean surveillance, environmental research and mine clearing. One recent example includes the Bluefin-21, which took part in the MH370 search efforts. But UUV missions will likely be expanded to include anti-submarine and electronic warfare, as well as intelligence gathering.

© Wikipedia / US Navy Photo/Released
USS North Dakota
© Sputnik / Vitaliy Ankov
Russian Army Gains Over 1,500 Modern Drones in 4 Years - Defense Ministry
The United States has pursued unmanned underwater vehicles (UUV) for over a decade. In July 2015, the USS North Dakota, a Virginia-class nuclear-powered submarine, successfully launched and recovered a UUV. This was the first test of its kind for the US Navy, which is planning to use commercially available drones for the time being.

The use of underwater drones has so far been limited as the technology is still in its infancy, but its future looks promising. Stealthy and cost-effective UUVs, just like airborne drones in the skies, are expected to become game-changers in the deep.

Will US Lose Its Naval Supremacy to China, Russia in Near Future?