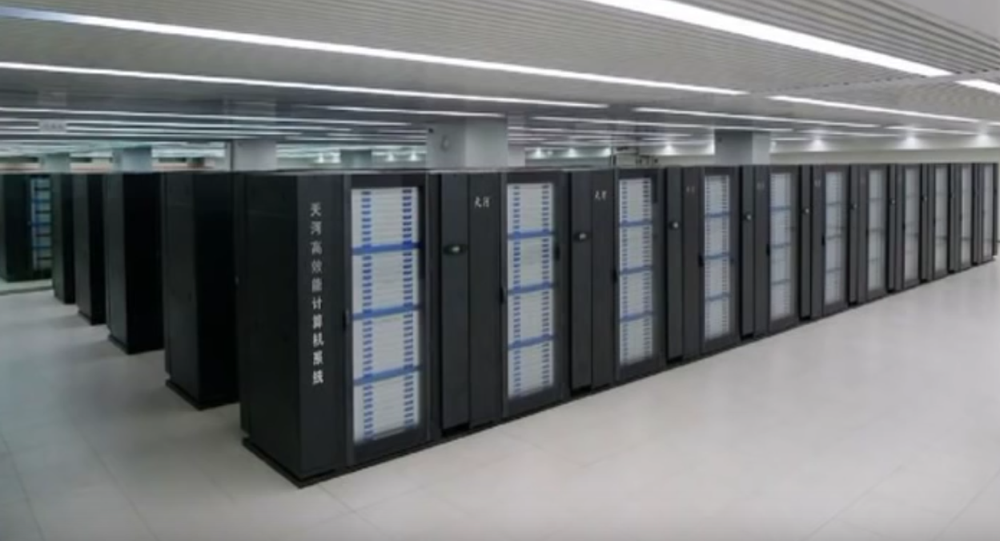 China is developing a new supercomputer, which could become 1,000 times more powerful than the revolutionary supercomputer Tianhe-1A.

© Flickr / Allan Ajifo
Pentagon’s DARPA Wants Implanted Brain Chips to Directly Communicate with Computers
Tianhe-1A was recognized as the world's fastest computing system in 2010. Though it has since been superseded by Tianhe-2, Tianhe-1A is more widely used. It was designed by the National University of Defense Technology of China.

Now China is planning to develop a computer which will be way faster than Tianhe-1A.

Representative of the National Center for Supercomputing Meng Xiang Fei announced on Friday that the prototype of this super computer will be shown in 2017 or 2018.

It carries out more than 1,400 computing tasks and serving about 1,000 users per day.