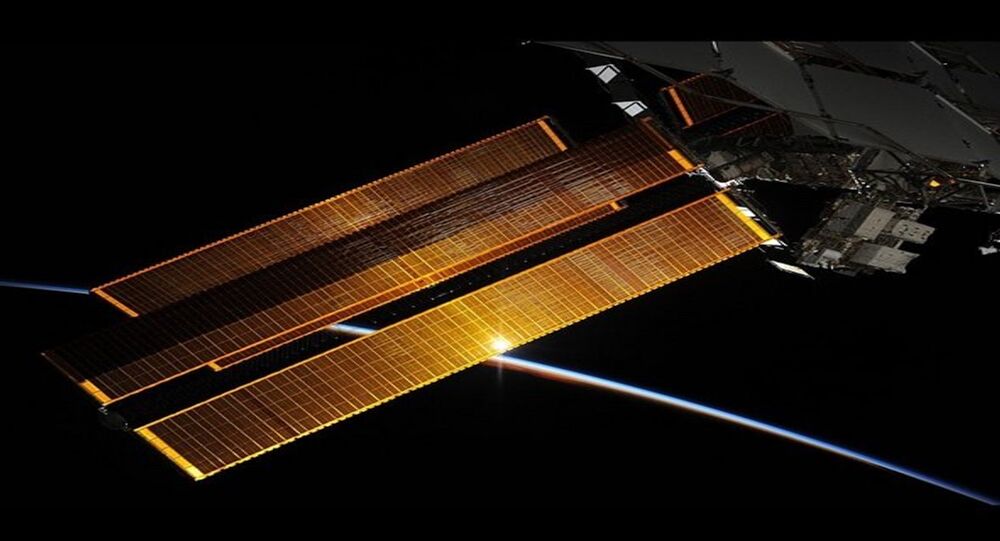 "Each contract guarantees a minimum of six missions, however, as of today, we have not yet ordered any of those missions," Sam Scimemi, director of the ISS division of NASA said on Thursday.

Two of the winners – California-based SpaceX and Virginia-based Orbital ATK — currently fly cargo to the ISS. Their contracts expire in 2017.

The third winner, SNC Space Systems, has developed the Dream Chaser Cargo System, a robotic cargo variant of its Dream Chaser spaceplane, in a bid to win a NASA CRS contract.