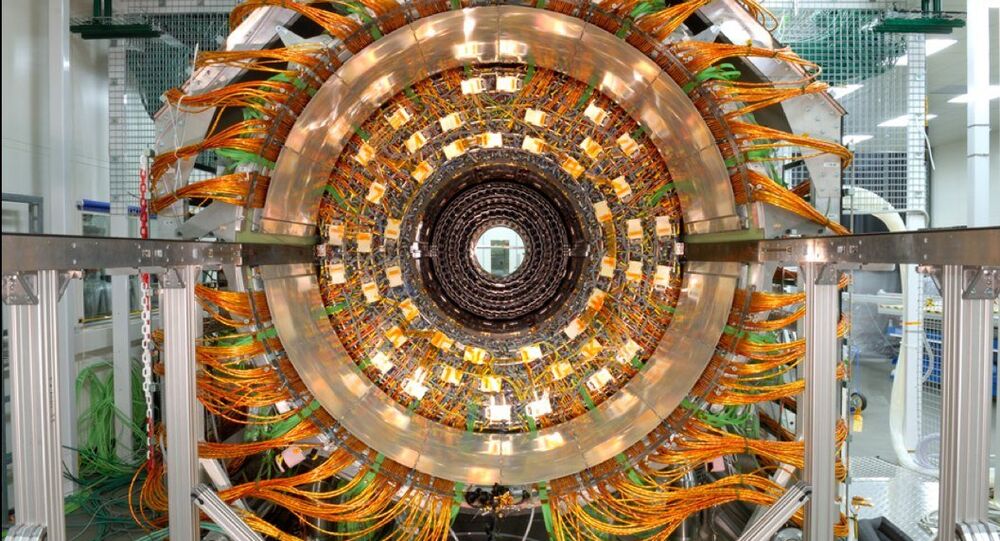 The Future Circular Collider will be based on a project developed by Russian scientists.

© AFP 2020 / FABRICE COFFRINI
Large Hadron Collider Experiment Lands a Blow on Physics' Standard Model
A project developed by the scientists of the Budker Institute of Nuclear Physics (BINP) of the Siberian Branch of Russian Academy of Science will become the foundation for the Future Circular Collider (FCC), RIA Novosti reports.