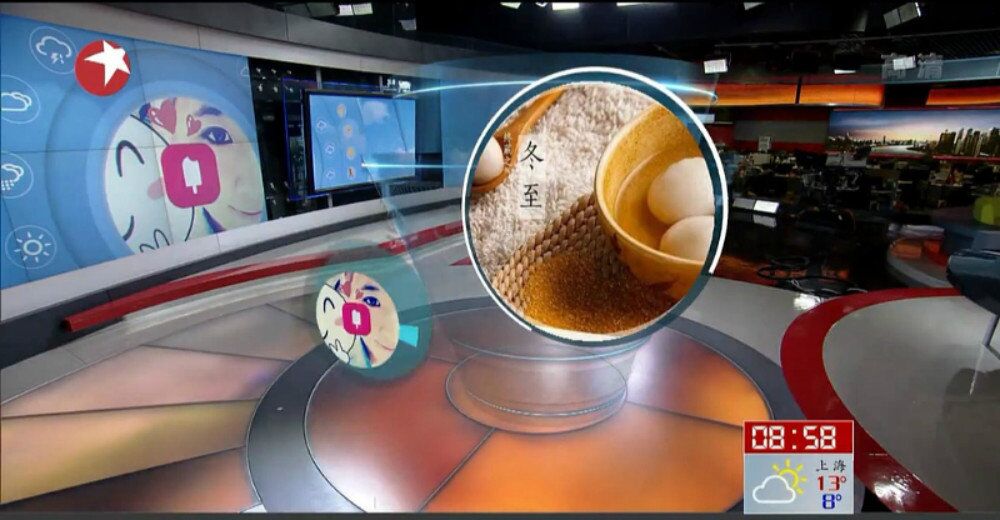 The AI made its debut during the Morning News live program where it performed the role of a ‘trainee anchor’ charged with delivering weather forecast, the Daily Mail reports.

Xiaoice is an advanced natural language artificial conversational entity (or chatbot) developed by Microsoft. While this is the first time the program was used during a television broadcast, it has already become popular on Chinese apps like Weibo and WeChat.

While Xiaoice usually only writes messages, the developers outfitted it with a breakthrough Text-to-Speech technology specifically for this project, resulting in what the audience called a ‘cute’ voice, the newspaper adds.

© Sputnik / Vladimir Astapkovich
US Rushing to Keep Up With Russian, Chinese Killer Robots
The deep learning techniques employed by the AI allows it to quickly analyze vast amounts of weather data while performing a live broadcast, and its ‘emotional computing’ technologies allow Xiaoice to spice up the program with emotional comments.

Jiongming Song, Director of Shanghai Media Group (SMG) TV News Center, said that it is too early to expect the human anchors to be replaced completely, even though Xiaoice is able to engage in in deep learning, Internet big data analysis, instant large-scale online and offline concurrent interactions all at the same time.

"Our hope is that similar artificial intelligence technology will be applied to more SMG programmes and get well accepted by the public," he added.

The Economic Times also reports that during September this year Chinese Tencent media and entertainment giant released a 'flawless' 916-word article written by a robot journalist. The article was posted via the QQ instant messenger developed by the company.