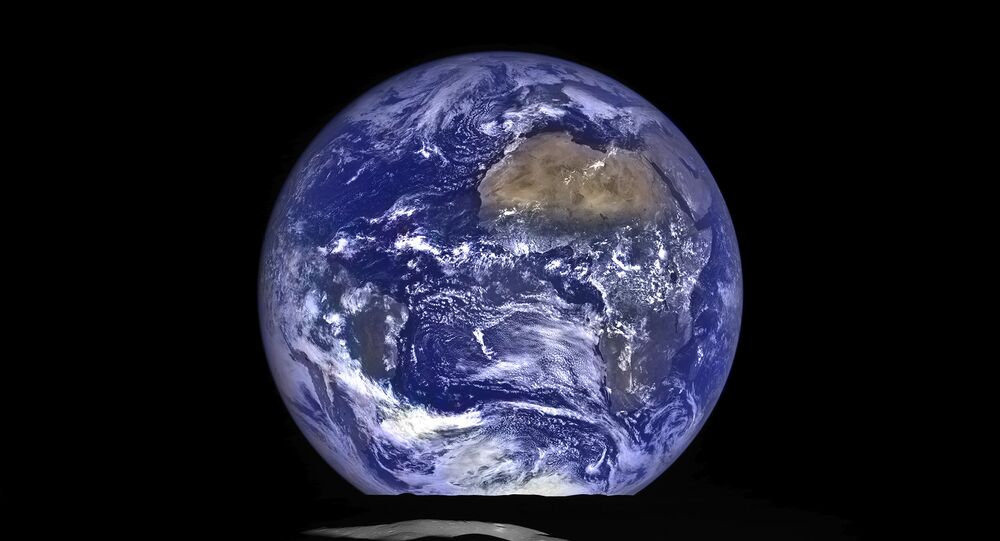 A beautiful new high-resolution photo of the Earth as seen from the moon has been released by NASA. And it’s simply stunning.

The picture is montage using images from two cameras on board the Lunar Reconnaissance Orbiter (LRO). This spacecraft has been monitoring the moon’s surface since 2009.

The original #Earthrise image was captured by the Apollo 8 astronauts orbiting the Moon in 1968 pic.twitter.com/TZfTc0Hvxp

Detailed calculations and careful manipulations are required to get what is claimed to currently be the most spectacular hi-definition digital image of our planet.

“Capturing an image of the Earth and Moon with [LRO camera] is a complicated task,” NASA explained in a blog post. “First the spacecraft must be rolled to the side (in this case 67°), then the spacecraft slews with the direction of travel to maximize the width of the lunar horizon in the [narrow-angle camera] image. All this takes place while LRO is traveling over 1600 meters per second (faster than 3580 mph) relative to the lunar surface below the spacecraft.”

© NASA . NASA/JHUAPL/SwRI
Massive Photos Show Pluto in Brand New Light
A narrow-angle camera recorded images of the Moon and the Earth in black and white and a wide-angle camera (WAC) was used to capture color images of our planet, using special filters.

“The colors are only approximately what an intrepid explorer would see from the Moon because the human eye is fully sensitive to all colors across the visible wavelength range, whereas the WAC sees through a set of narrow band filters (the view here combines the 604 nm (orange), 556 nm (yellow-green), and 415 nm (violet) bands displayed in red, green, and blue, respectively),” NASA commented.

Simply stunning. Turning my sights on our home in my newest high-resolution Earthrise image: https://t.co/2G0lVEMF1i 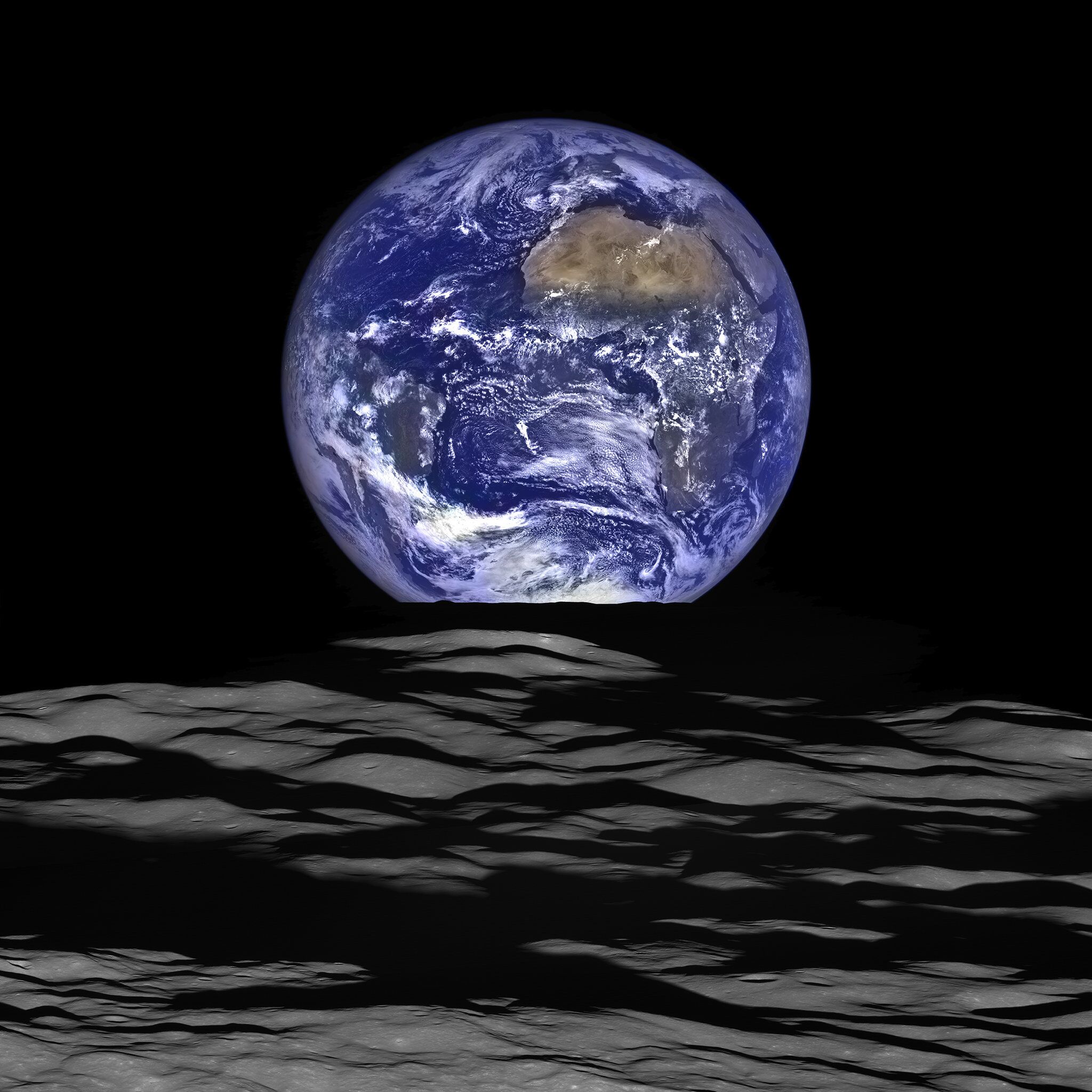 The free image of Earth is available in multiple resolutions and can easily be downloaded and printed to fit perfectly on any wall.

World of Rock and Ice: Tour of Dwarf Planet Ceres