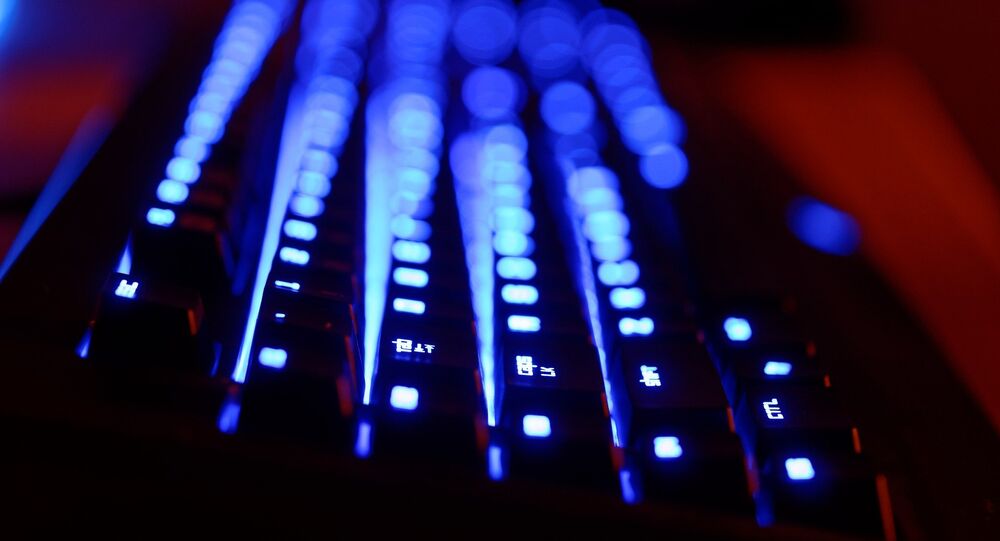 The mother of all predictions - can what you type into Google be used in the future to predict crimes before they occur? Well that's the question one British newspaper is asking.

© Photo : pix11.com
Islamophobia Rising: New York Store Owner Attacked by Man Wanting to ‘Kill Muslims’
A report in the Independent cites the revelation by the New York Times that just hours after the shooting in San Bernardino, California, the top term typed into Google didn't just contain the word "Muslims" — but actually spelled out "kill Muslims."

Islamophobic sentiments typed into search engines appeared to peak in the US at the same time that hate crimes against Muslims were at their highest recorded level.

By trawling through data between 2004 and 2013, the paper discovered a direct correlation between anti-Muslim searches and anti-Muslim hate crimes.

The New York Times suggests that analyzing data related to what people search for on Google could help predict hate crimes that have yet to be committed.

The 'Cassandra' of the Internet

The technique used in the US does not, however, work in the UK. Britain doesn't break down hate crime data based on the religion of the victim. The Independent concludes that Google search terms may act as a barometer for anti-Muslim hate crimes in the US — but it remains inconclusive with regards to using Google data to predict hate crimes in the UK.

https://t.co/7OwVxElRUC If you are a victim of #Islamophobia or have witnessed it, report it via 101 or online #TrueVision @TellMamaUK

However, one organization, Tell Mama, which stands for Measuring Anti-Muslim Attacks, recently compiled a report for the British government detailing verbal and physical abuse suffered by Muslims. Its data does reveal that anti-Muslim hate crime spiked following the November 13 terrorist attacks in Paris. Many of the hate crime attacks took place on public transport and targeted women wearing the hijab.

"The bullying has got worse since the Paris attacks," one mother reported.

© Flickr / Chris Beckett
Number of Hate Crimes Against Muslims Triple in UK Since Paris Attacks
According to Tell Mama, the spike in Muslim hate crime in Britain following the attacks in Paris was similar to the spike seen after the murder of British soldier Lee Rigby outside military barracks in London in 2013.

But what UK data can reveal, albeit retrospectively, is that anti-Muslim hate crime has risen by 300 percent in the UK since Paris fell victim to Daesh, also known as ISIL — and the majority of victims are usually women and girls, whilst the perpetrators are mainly white men and teenage boys.