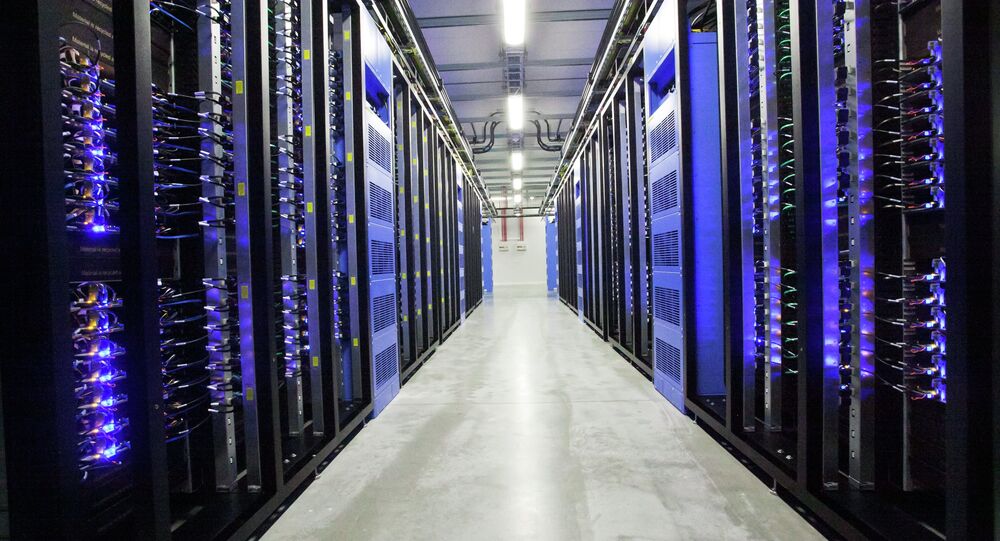 Russian Prime Minister Dmitri Medvedev has signed legislation under which government agencies will be required to purchase software from a registry of domestically made software, business newspaper Kommersant reports, citing a source in the Ministry of Telecom and Mass Communications.

© Photo : myoffice.ru
Made in Russia: IT Company Develops New Leaner, Meaner Office Suite
According to the law, which will enter into force on January 1, 2016, government agencies will now be able to purchase foreign software only if no domestic equivalent is available.

The Russian Ministry of Telecom and Mass Communications began developing the legislation in 2014, in line with the growing 'buy domestic' trend which has swept Russia over the past two years, and presented it for government review this past June.

According to the text of the law introduced for review in June, its purposes include "protecting the domestic market…developing the national economy, and supporting Russian producers."

A registry of domestic software compiled by the ministry will include software which has been developed by the state, by non-profits, by NGOs or by IT companies which are at least 50% Russian-owned.

© Sputnik / Ruslan Krivobok
Russia Developing Own Cloud Service to Replace Microsoft Azure, Amazon
According to the National Association of E-Commerce, the most popular foreign software developer used by the public sector and state-owned companies in 2014 was Germany's SAP Group, with Russian state agencies purchasing over 5.6 billion rubles (about $85.5 million USD) worth of software from the company.

Kommersant noted that over the next decade, Russia will be working to develop its own mobile and operating systems, along with the tools for operating cloud services and databases. Their creation is expected to be coordinated by an autonomous non-profit organization including Russian developers and, possibly, developers from other BRICS countries. Abroad, a similar scheme is used by non-profit consortiums like the Linux Foundation and the OpenStack Foundation.

In addition to the law on software, the ministry has also proposed offering Russian makers of telecommunications equipment and hardware similar benefits and preferences when it comes to government procurement.

Although the implementation of such a task seems daunting, Russia has already taken steps in this direction, with several government agencies already switching to Astra, a Russian-made operating system based on the Linux platform. Astra Linux is used by government security forces, having been certified by the Russian Defense Ministry and the Federal Security Service. This summer, the mass usage of Astra Linux in numerous state institutions throughout the Republic of Crimea was considered, with the usage of other operating systems there considered problematic due to sanctions.