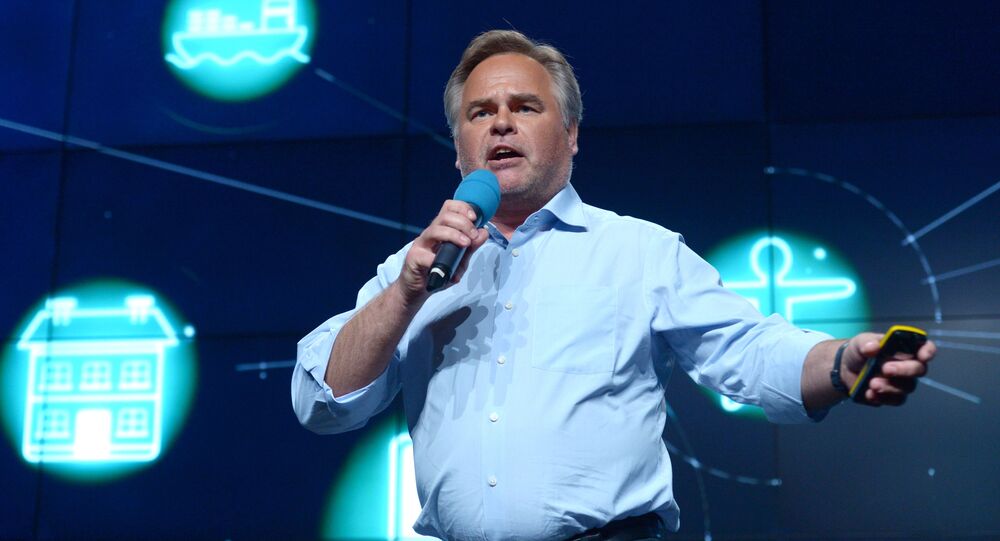 Infrastructure is the Next Battleground for Cyber Terror, Warns Kaspersky

© Flickr / Andrzej Cybulski
Kaspersky Lab to Continue to Protect Ukrainian Users Despite Kiev Sanctions
General Director of Kaspersky Lab Eugene Kaspersky told an international conference on cyber security on Saturday that current measures to prevent acts of cyber terrorism are insufficient to deal with the rising threat of attacks on infrastructure objects, which must be given more protection.

"Today there is practically no system that will not be connected to the internet," Kaspersky told delegates to the Cyber 3 conference, which took place in Okinawa, Japan, on November 7 and 8.

© AP Photo / Mel Evans
Lethal Cyber-Warfare: Pentagon in Secret Pursuit of Cyber Weapons Capable of Real-Time Killing
"For example, connection to a network is simply essential to update security programs, and other functions. Because of this, any system can become a target for a cyberterrorist."

"It can be assumed that in the future, the number of cyber terror attacks aimed at destroying key objects of infrastructure can only rise," he explained, naming electricity networks, water supply and traffic management as some of the areas which need to be better protected.

"If you look at any country, there are measures in place to fight cyber terrorists who steal money and information, but measures for infrastructure are insufficient."

Snowden Slams CISA: The US Surveillance Bill Touted as Cybersecurity