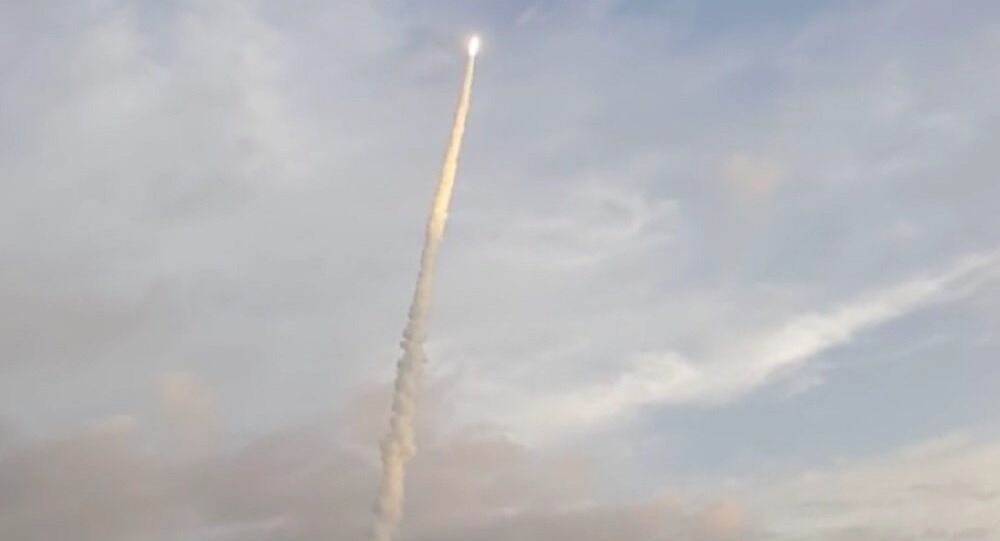 The debut of a new, rail-launched experimental rocket for small satellites failed less than a minute into its flight, the US Air Force said, according to Spacenews.com.

Project officials wanted to build a new launcher that would provide a low-cost launch option for smaller satellites. The Super Strypi project was expected to cost about $15 million per mission and bring as much as 300 kilograms of load into orbit.

Currently US defense organizations, such as the US Army, the Air Force and the National Reconnaissance Office build heavy-lift rockets that cost billions of dollars.

Russia Signs Contract With Eutelsat to Launch Satellites Through 2023

US to Launch Intelligence Satellites for National Reconnaissance Office