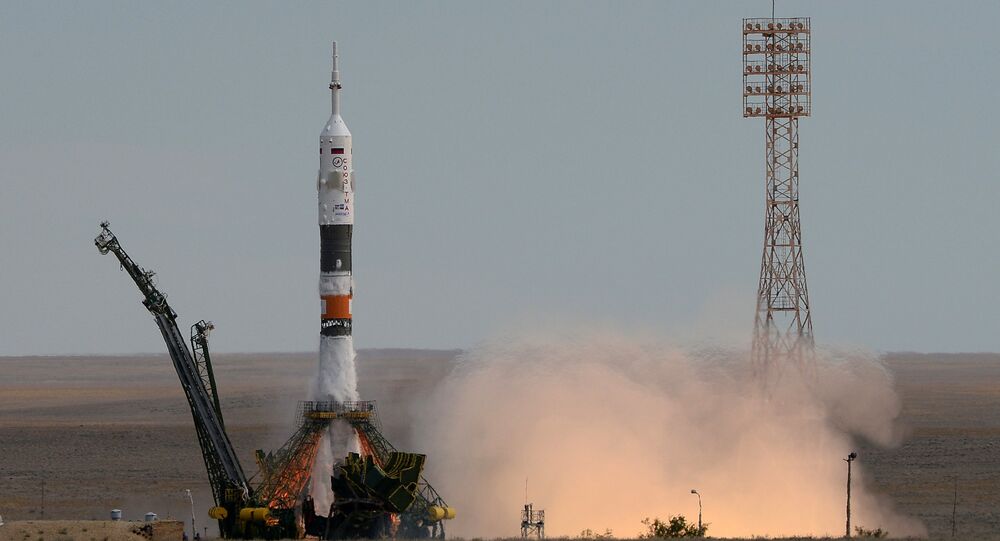 The creation of new space launches using converted ballistic missiles, including the Satan, will be accomplished by 2017, a deputy director of a Rostech subsidiary said Tuesday.

© Sputnik / Sergey Pyatakov
Russia Develops Engine for Future Spaceplane
MOSCOW (Sputnik) – “We are currently creating the next generation of a system that is unified and may serve space launches of not only the RS-20B, but also other types of missiles that have been removed from military service. The new system of the starting position has already undergone preliminary testing and the work is planned to be finished by 2017,” United Instrument Construction Corporation Deputy General Director Sergei Skokov told RIA Novosti.

The new generation system for the preparation and launch of the converted missiles consists of two parts located at the command point and the starting position.

The development is being carried out by the Russia-based Kosmotras international space company.

Kosmotras is the leading researcher behind the Dnepr rocket program. Dnepr (NATO reporting name SS-18 Satan) is a space launch vehicle based on an intercontinental ballistic missile. It is launched from two Russian launch bases, Baikonur in Kazakhstan and Yasny in southern Russia.