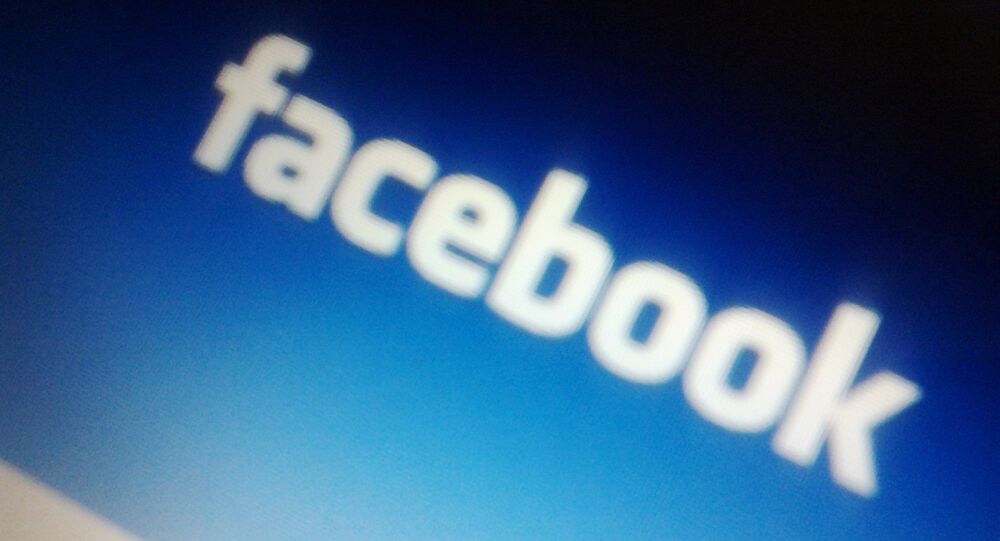 Concerns over US government eavesdropping may derail Facebook’s free-flowing transfer of information across the Atlantic.

Fifteen years ago, the United States and the European Union established the Safe Harbor accord. That agreement was meant to allow US-based tech companies to freely transfer the information of European users, while also ensuring individual privacy.

The revelations of former NSA contractor Edward Snowden have called that agreement into question. With the scope of the US government’s Internet surveillance revealed, the EU Court of Justice ruled earlier this month that the data pact was now invalid.

In light of that decision, Ireland’s Data Protection Commissioner will launch its own investigation.

"Facebook is not and has never been part of any program to give the US government direct access to our servers," the company said in a statement emailed to Bloomberg. "We will respond to enquiries from the Irish Data Protection Commission as they examine the protections for the transfer of personal data under applicable law."

The Irish government had previously refused to investigate Schrem’s claims, but the EU’s decision is forcing it to act. The commission’s findings could hold particular weight given that Facebook’s European headquarters is stationed in Dublin. As such, the company’s actions in Europe are overseen by the Irish privacy commissioner.

At the same time, a Vienna court recently rejected a class action suit brought by Schrems. That suit argued that Facebook’s cooperation with the US National Security Agency violated European privacy laws.

"Our aim is to make Facebook finally operate lawfully in the area of data protection," Schrems said in a statement, according to Bloomberg. "Within the framework of this class action, individuals can also make a contribution to this effort."

© Flickr / Dennis Skley
Feds Don’t Need Backdoors: The FBI Can Hack Into Whatever It Wants

The Austrian court rejected that case in June.

The results of Ireland’s probe could affect a number of tech companies beyond just Facebook, and while corporations like Google and Apple claim that they do not cooperate with the US government, consumer confidence has been greatly shaken, especially as US authorities continue to continue to push legislation which would make backdoor encryption access mandatory.

FBI Director James Comey has repeatedly cited his concerns over a secure Internet in which criminals would be able to covertly obtain information online without fear of law enforcement. Civil liberties groups have criticized this argument as a scare tactic aimed at ensuring the US government has unfettered access to the web.