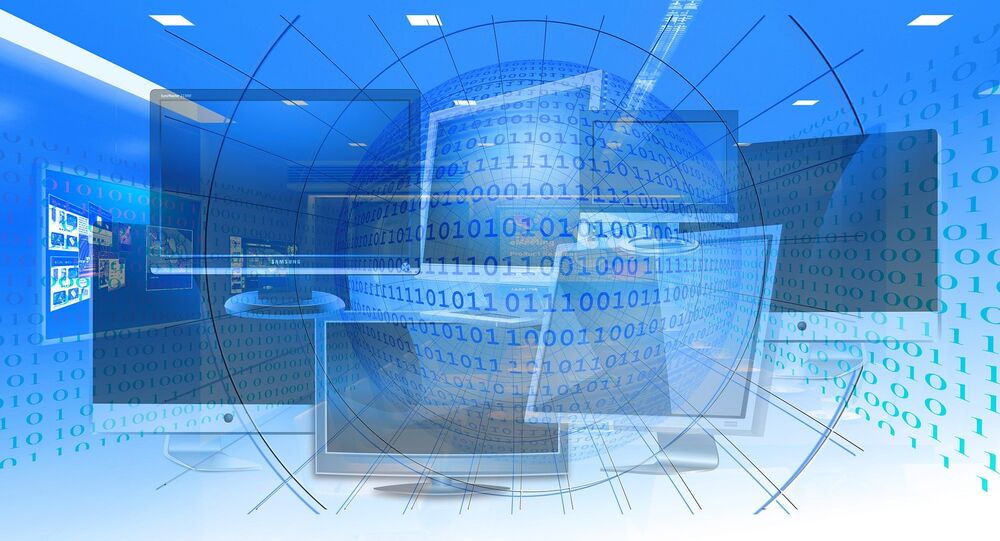 Proxy Server Trouble: A Domain Name by Another No Longer Smells So Sweet

"Illegally" downloading pirated media online from some of the top torrent sites has become virtually impossible after a proxy server was mysteriously shut down.

Thousands of proxies for torrent websites have mysteriously vanished from the web.

Court orders, suspected to be issued by the music and publishing industry, have blocked so-called torrent sites, which allow users to "illegally" share pirated media.

Users have been left unable to access The Pirate Bay, KickAssTorrents and ExtraTorrent after ProxyHouse, which basically clones the websites, went off the grid.

Up until now, torrent websites have been able to evade the law by using proxies which work by replicating websites under another domain name to allow users to get around the block and access them.

Ever since the conviction of the founders of file sharing site Pirate Bay for hacking offences, governments have been working to clamp down on digital piracy — but without much luck, thanks to proxy sites and "mirrors" which manage to bypass ISP blocks… Or have managed, until now.

Research by TorrentFreak has revealed that many of the sites connected to ProxyHouse are defunct and their domain name is up for sale. Torrent sites in UK, Italy, Denmark and France are no longer freely available.

KickAssTorrent still works, as the "pirates" were able to use other proxy services than to those offered by the now defunct ProxyHouse.

© Sputnik
Russia Permanently Blocks Access to 13 'Pirate' Websites
Playing a tedious game of cat and mouse, the "pirates" are being chased by governments, as well as legal bodies representing film and music industries, which will do everything they can to prevent hackers from bringing you "illegally" obtained audio, video and games content.

This game between torrent site owners, proxies, users and the authorities continues — and a virtual retaliation is to be expected, as more users go on the dark web, where the term "illegal" doesn't exist.