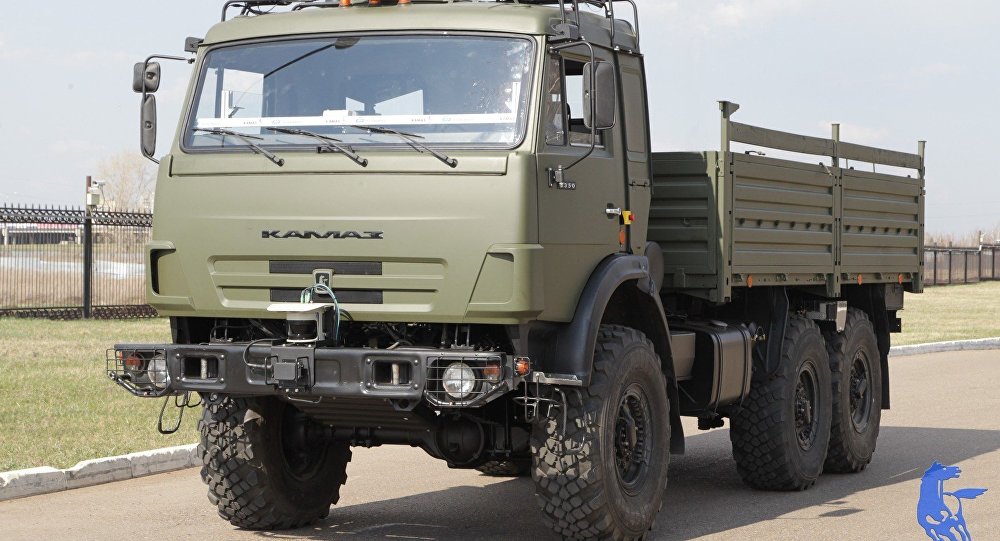 Russian engineers will be provided with all the state support they need to develop a Russian-made driverless vehicle in time for the 2018 FIFA World Cup, according to Russian Deputy Prime Minister Arkady Dvorkovich.

© AFP 2019 / JOHANNES EISELE
Elon Musk: We’ll See Fully Automated Tesla Cars by 2018
Speaking at the opening of the Kyoto Science and Technology in Society forum on Sunday, Dvorkovich said that the Russian government has "begun implementation of a new technology-oriented initiative, aimed at a completely new market, which will prevail by the middle of the 21st century," RIA Novosti reports.

The deputy prime minister explained that a Russian-made self-driving car would be a fine example of the government's commitment to the high-tech economy of the future, promising that it would provide financial and organizational assistance to Russian developers, along with support from the country's research and development funds.

"We will do everything possible to ensure the use of such cars, made in Russia, at the World Cup in 2018. It will not be easy, but I think that we will succeed in this project."

© Flickr / Adam Fagen
Apple Self-Driving Car to Hit California Roads Soon?
An expert from Skolkovo, Russia's emerging high tech innovation center, believes that such an initiative could be realized, given sufficient resources, organization, and regulatory support. Speaking to Moscow-area radio, Albert Efimov, head of the Skolkovo Fund Robotic Center, said that Russian scientists are fully capable of realizing such a project within the course of a few years.

"In terms of engineering, there is nothing overly difficult. It's really just a question of talented engineers and the provision of financial resources," Efimov noted, adding that "in general, there are no scientific breakthroughs to be made." He pointed to the prevalence of similar projects in countries including Japan and the United States.

According to Efimov, "a second, very important issue is the regulatory issue. Here, of course, there is a mess, because releasing driverless cars onto our roads at present would be quite difficult, frankly speaking. It would directly violate current traffic laws. Therefore, these two issues [resources and regulations] need to be addressed. The first is easier; the second, more difficult, but doable, especially if the government was to be connected to this process."

If the project were to be implemented, Russians could beat technological superpower Japan to the punch in the introduction of driverless vehicles for use at a major sporting event. Tokyo has plans to use driverless vehicles at the upcoming 2020 Summer Olympics.

Youtube / PAO KAMAZ
Taking the New Russian Driverless Truck for a Spin (VIDEO)
On the initiative of President Putin, the Russian government recently unveiled a program allocating 10 billion rubles (equivalent to about $153.5 million US) toward the National Technological Initiative, a scientific program which includes among its goals the development of Russian-made unmanned vehicles, including aircraft and maritime transport.

Among Russian companies, legendary truck manufacturer Kamaz seems to have had the most success in efforts to introduce driverless vehicles so far, planning to introduce its own driverless vehicle within the next 5-7 years. Closed circuit testing has been underway since earlier this year, and the company has announced that road testing is set to begin in the near future.