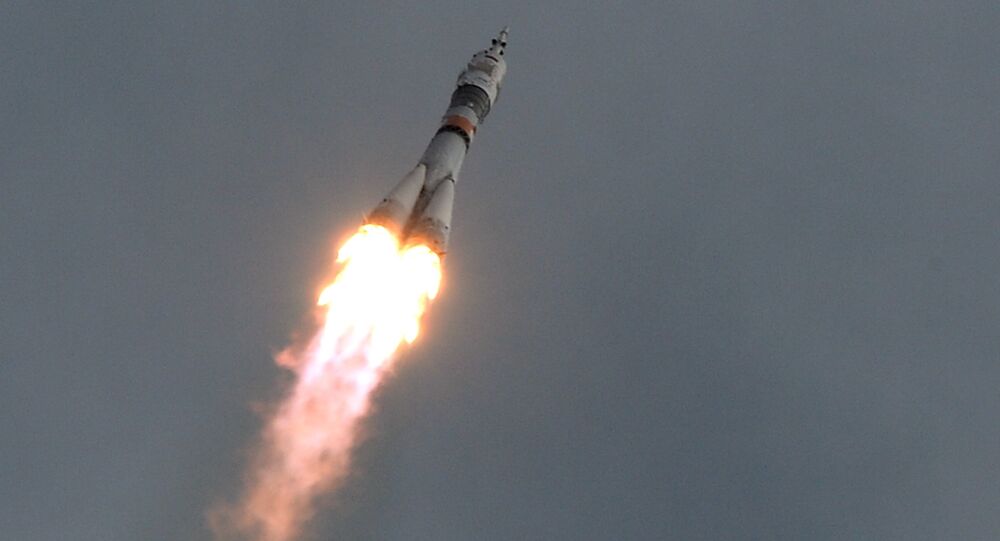 Galileo Satellites Incident Likely Result of Software Errors
The Galileo satellites will become the ninth and tenth to be launched into orbit under the EU Galileo program, which aims to create a global satellite navigation system alongside existing US Global Positioning System (GPS) and Russian Glonass.

Galileo's Full Operational Capability satellites were first launched from Kourou in August 2014. By 2020, a total of 30 Galileo satellites are expected to be placed into orbit, with each of them worth about €40 million (about $45 million).

Two more Galileo satellites are scheduled to be launched before the end of 2016, according to Arianespace. The satellites should be shipped to Kourou in the second half of October.