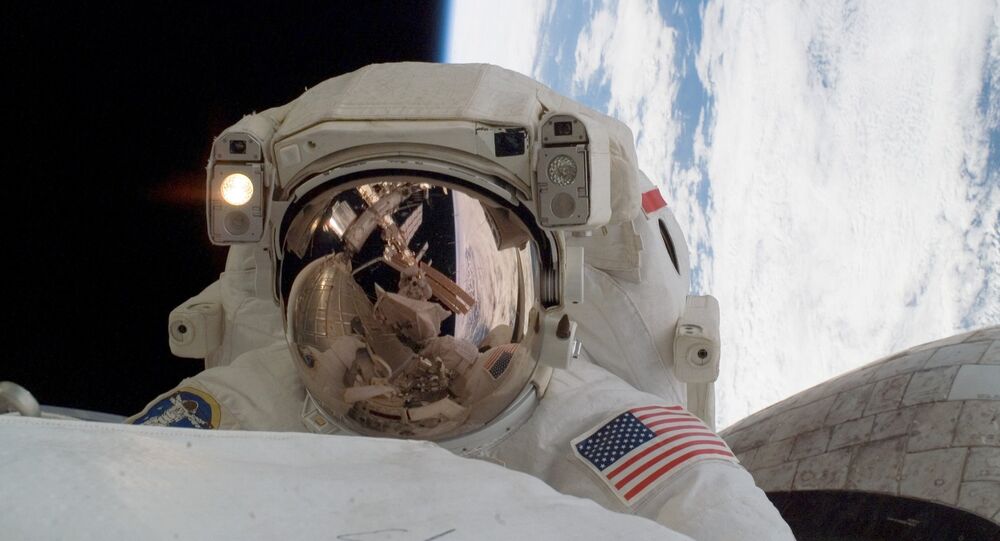 Annoying? US 'That Kissed the Moon' Has to Pay Russia for Space Flights

A retired NASA astronaut has wrote an article lamenting that the US, “the country that kissed the moon and is roving Mars” has to pay Russia to be able to get to the International Space Station due to the systematic underfunding of the Commercial Crew space program by Congress.

Maj. General and retired NASA astronaut Charles Bolden has scolded his country's Congress for the systematic underfunding of the US Commercial Crew space program.

© Photo : Lavochkin Scientific Production Association
Russia Gets Ready for New Moon Landing
“Congress has consistently underfunded the amount requested by the President for NASA’s program to return launches of American astronauts to the Kennedy Space Center. Since 2010, the President has received approximately $1 billion less than he requested for NASA’s Commercial Crew initiative,” he wrote in his article, which was published by the technology magazine Wired.

“During this time we’ve sent $1 billion to Russia,” he added.

“Just recently, NASA was left with no other choice but to write a $490 million check to our Russian counterparts so that we can get our own astronauts to the Space Station,” he lamented.

This dilemma first arose in the summer of 2011, when NASA's aging fleet of space shuttles was retired; the 30-year program ended right after the final shuttle landed on Earth.

Since then, NASA has been dependent on Russia's Soyuz spacecraft to ferry its astronauts to and from space.

© Sputnik / Vladimir Vyatkin
Back on Track: Russia to Revive Its Reusable Space Shuttle Program
However, the agency has been encouraging American private spaceflight firms to develop their own astronaut taxis under its Commercial Crew Program.

“In addition to the considerable economic benefits of Commercial Crew, there is also a strong fiscal case to be made. On a per-seat basis, it costs approximately $81 million to send an American astronaut to the Space Station on the Russian Soyuz spacecraft. By comparison, it will cost $58 million per seat to send our astronauts to the Space Station on Boeing’s and SpaceX’s spacecrafts, once they are certified,” Bolden explained.

NASA had hoped that at least one homegrown crew-carrying spaceship would be up and running by 2015, but Congress' failure to fully fund Commercial Crew has made that impossible.

NASA is also looking to the private sector to fill the space shuttle's shoes in terms of sending cargo into orbit.