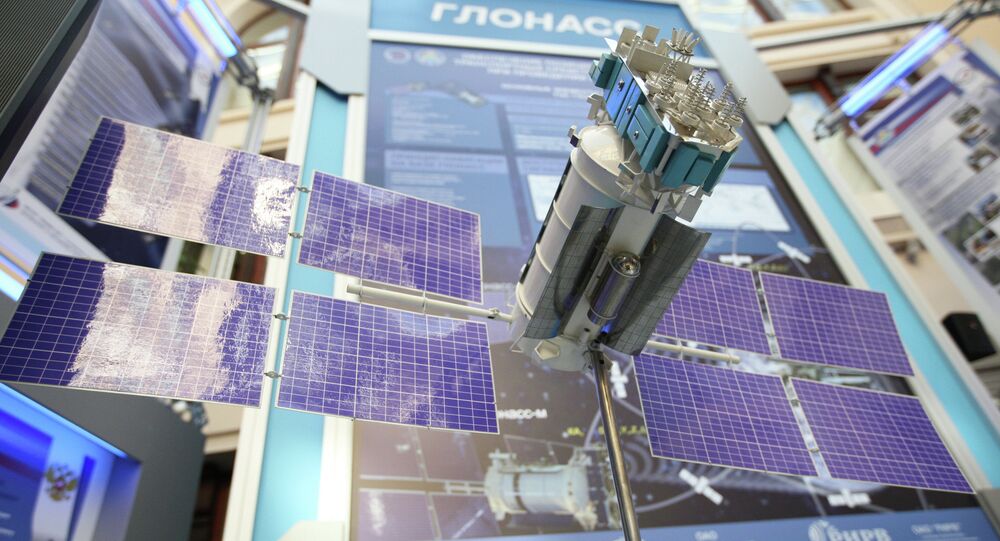 The Nicaraguan Institute for Telecommunications (Telcor) has signed an agreement with Russia on the construction of Russian Glonass satellite navigation network ground stations in Nicaragua, El Nuevo Diario reports.

MOSCOW (Sputnik) – The stations are expected to become operational by July 2016, the Nicaraguan newspaper said on Thursday. Initially, the work of the Glonass stations will be handled by Russian specialists and will then be gradually passed on to Nicaraguan workers as they finish their training.

The stations will allow to gather satellite information 24 hours a day.

In April, Nicaragua's National Assembly ratified a cooperation agreement with Russia on the exploration and use of outer space for peaceful purposes.

The agreement aimed to enable Russia to deploy stations for its Glonass satellite navigation system in Nicaragua.

The Glonass project, which was launched in 1993, is considered to be Russia's answer to the American GPS (Global Positioning System).

The Glonass network currently consists of 28 satellites, allowing real-time positioning and speed data for surface, sea and airborne objects around the globe.