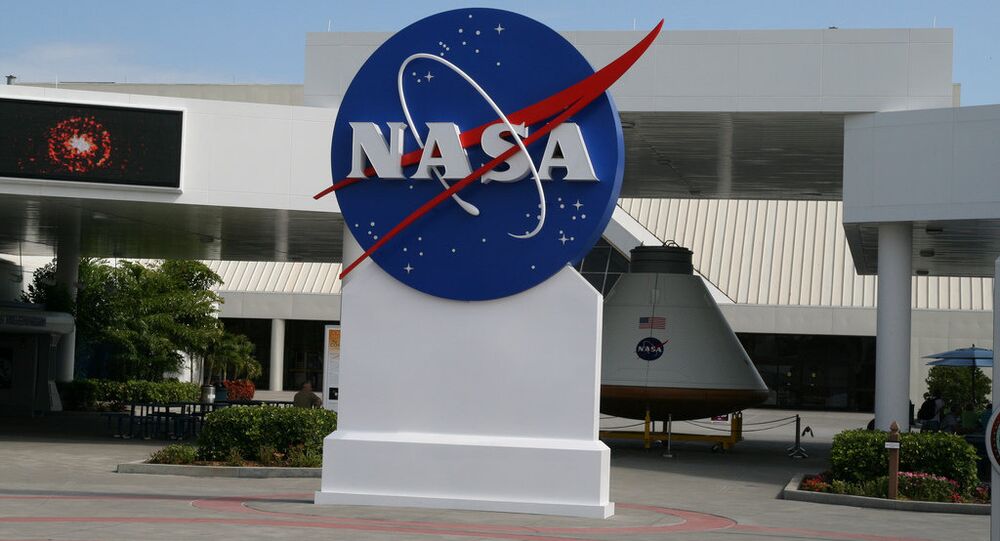 Congressional failure to fund spacecraft development has forced the National Aeronautical Space Administration’s (NASA) to extend a nearly half-billion dollar contract with Russia to fly astronauts to the International Space Station (ISS), NASA Administrator Charles Bolden wrote in a letter to members of Congress on Wednesday.

WASHINGTON (Sputnik) — Bolden explained NASA modified its contract with the Russian Federal Space Agency (Roscosmos) valued at $490 million in order to meet the agency’s need to send astronauts to the ISS.

“The Congress, while incrementally increasing annual funding, has not adequately funded the Commercial Crew Program to return human spaceflight launches to American soil this year. This has resulted in continued sole reliance on the Russian Soyuz spacecraft as our crew transport vehicle for American and international partner crews to the International Space Station.”

NASA has sought funding since 2010 to develop a US made and launched spacecraft with Boeing and SpaceX. Congressional funding shortfalls for the program, however, have slowed down the development of a domestic spacecraft.

With full Congressional funding, NASA and industry partners could develop a US launch capability by 2017, Bolden told Congress. Without full funding, however, any US ability to carry astronauts into space would miss milestones and in the long-run increase costs.

“The safe, reliable, and cost-effective solutions being developed here at home will allow for more astronauts to conduct research aboard the space station, enable new jobs, and ensure US leadership in spaceflight this century.”

The fastest path to bringing about the new systems, he added, and ending the United States’ sole reliance on Russia is to fully fund NASA's Commercial Crew Program in Fiscal Year 2016.

Current congressional funding proposals for the Commercial Crew Program will make NASA unable to develop the program on schedule.