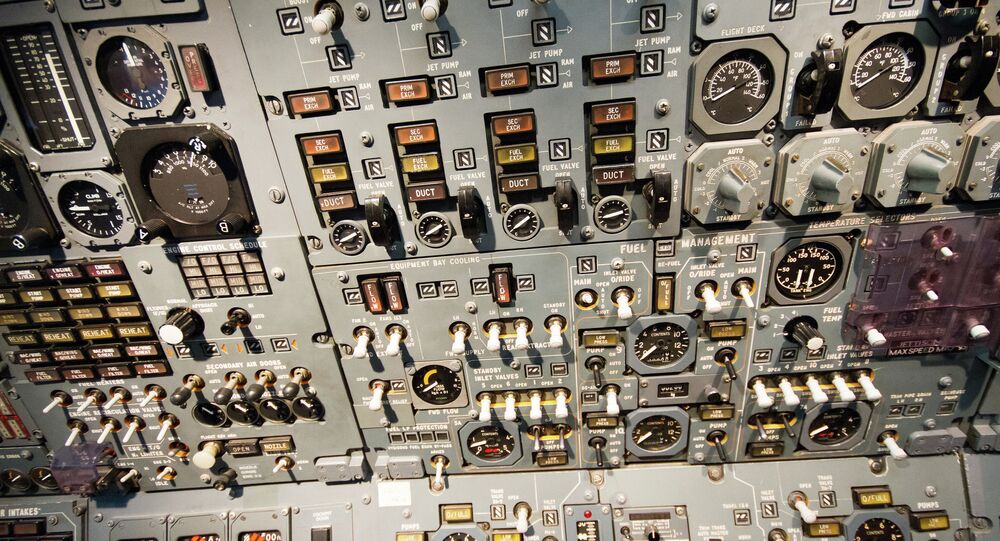 Long, overnight international flights could be a thing of the past. If Airbus follows through on a patent it’s just received, you could complete that trans-Atlantic before you’ve even had enough time to flip through a Sky Mall magazine.

International travel is typically an all-day affair. Any trip across the Atlantic takes almost as long as an average workday. Travelling roughly 555 mph on today’s airplanes, it takes between seven to eight hours to get from New York to London.

Once upon a time, the Concorde could make that trip in half the time, but those ceased operation in 2003.

But Airbus – the Concorde’s successor company – has just won a patent for a hypersonic jet capable of traveling at Mach 4.5.

Airbus Group
The concept aircraft includes a gothic delta wing distributed on either side of the fuselage.

That’s 4.5 times the speed of sound, in other words. Over twice as fast as the Concorde, Airbus predicts the craft could ferry passengers across the Atlantic in as little as one hour.

An "ultra-rapid air vehicle and related method of aerial locomotion," reaching those kinds of speed is a two-fold process.

For one, there’s the design of the aircraft. According to the patent, the plane would consist of "a fuselage, a gothic delta wing distributed on either side of the fuselage, and a system of motors able to propel the air vehicle." Those motors include two ramjets, a rocket engine, and a pair of retractable turbojets.

Once at cruising altitude, the rocket engine will retract (D) and the ramjets (ST1, ST2) will kick in.

All of this could be powered by hydrogen stored on board.

Secondly, the plane doesn’t even fly the same way as a normal airplane. Once the rocket engine and turbojets lift the craft from the ground, the plane ascends almost vertically until it reaches the upper atmosphere.

Airbus Group
The diagram gives a rough idea of the plane's takeoff, near-vertical ascent, and then horizontal flight above 100,000 feet.

That vertical lift plays another key factor as well. As it approaches the speed of sound, the plane will emit a sonic boom. Vertical flight will allow those sound waves to travel horizontally across the atmosphere, instead of traveling downward toward the ground.

The sonic boom caused by the Concorde was a large reason for its failure. The horizontal flight path caused massive noise pollution, and as the result the aircraft was banned from flying over land.

Of course, while the rocket-inspired vertical lift seems like a novel solution, it presents another problem: landing. Airbus’ concept presumably must perform a corresponding vertical nosedive when approaching its destination, which could be a nonstarter for many passengers.

Of course, it’s worth remembering that patents are rarely come to life on the production line. But many of the concepts involved could find their way into designs in the not-too-distant future.