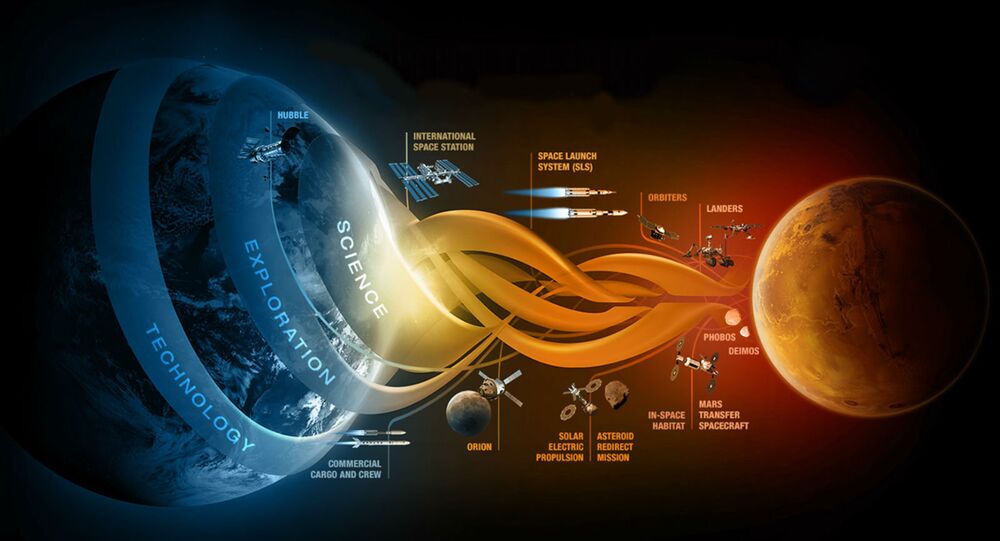 With a growing number of spacecraft orbiting the Red Planet, NASA is beginning to worry about celestial collisions. To avoid satellite fender benders, the agency is looking to boost its Deep Space Network traffic monitoring system.

© NASA . JPL-Caltech
This graphic depicts the relative shapes and distances from Mars for five active orbiter missions plus the planet's two natural satellites.