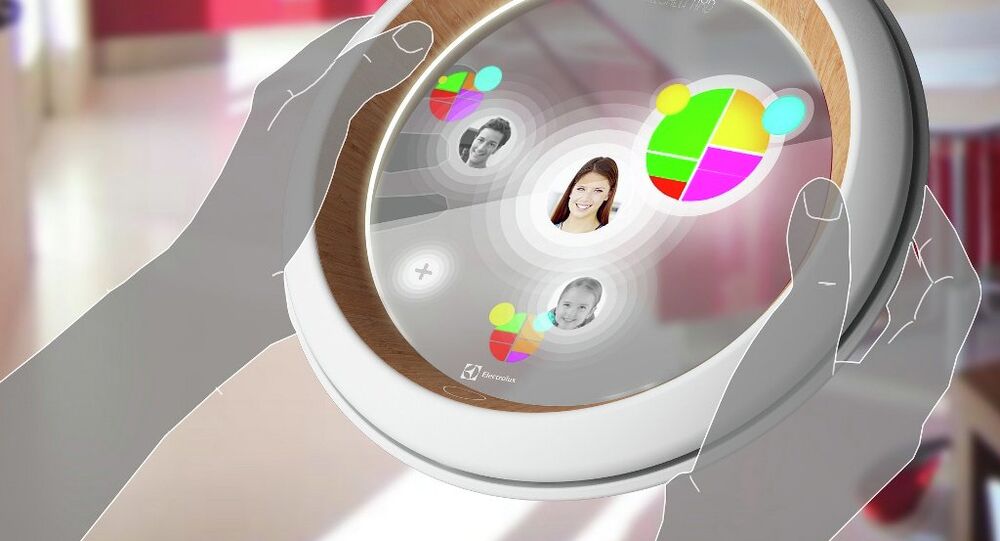 Fancy pants technology that takes over the control of Wi-Fi enabled digital devices in your home could be the next best thing - or the next big cyber security issue.

Like a scene from a movie, a smart home hub can take control of lighting, cameras and even dead bolt locks — anything Wi-Fi related basically. And they cost around $99 to $250, so they're pretty accessible — and potentially hackable.

Smart home hubs, part of the 'Internet of Things' family, often double up as a surveillance camera which can be plugged in and used in conjunction with a phone app to control your home with the touch of a finger.

"Internet-connected cameras that allow you to post pictures online with a single click; home automation systems that turn on your front porch light when you leave work; and bracelets that share with your friends how far you have biked or run during the day."

But according to security firm TripWire, these devises can be dangerously vulnerable to an attack. And Sputnik's anonymous hacking expert concurs:

"These devices are usually hackable with ease providing you can interface with them. If they have a web interface, they can be hacked using web hacking techniques. If they have interfaces over serial ports — they can be penetrated and hacked at that layer too.

"It really depends on what's available but suggestions that they are vulnerable are due to a lack of software engineering carried out at the inception of the product and not properly penetrating or testing the information system before it goes live."

"This might be because developers think they are security experts or that it's simply too expensive to test the products that are sold relatively cheaply on the market", Sputnik's hacking expert suggests.

In 2009, the number of 'things' connected to the Internet surpassed the number of people using them. Experts who contributed to 'The Internet of Things: Privacy & Security in a Connected World' report suggest that:

"We are still at the beginning of this technology trend. As of this year, there will be 25 billion connected devices, and by 2020, 50 billion."

But while this technology trend sounds fancy, it also means hackers could potentially access your digital information, change the TV channels you are watching, turn on and off lights and lock you in a room — like a cyber-poltergeist in a scene from a movie.