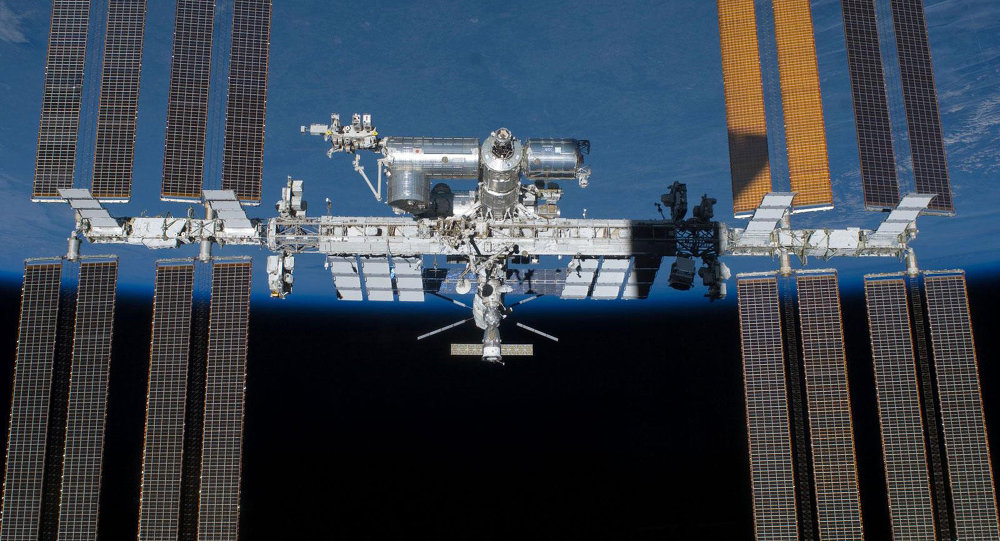 The Russian Ressuply ship will deliver more than three tons of food and fuel to the crew of ISS on Friday, a US National Aeronautics and Space Administration official blogger Mark Garcia acknowledged on Monday.

WASHINGTON (Sputnik) — The International Space Station crew will be spared any risk of hardship because a regular Russian Progress supply mission will be launched to them on Friday, according to Garcia's blog.

“[A] Russian resupply ship is getting ready for its launch Friday at 12:55 am EDT (5:55 p.m. GMT)” Garcia wrote on his NASA blog. “The ISS Progress 60 will deliver more than three tons of food, fuel and supplies to the crew and dock to the Pirs docking compartment after a two-day ride.”

The accident was the second loss of a private unmanned supply rocket in eight months.

However, Garcia acknowledged the ISS remained “well stocked with plenty of supplies and consumables through October.”

The next crew, Soyuz Commander Oleg Kononenko and Flight Engineers Kjell Lindgren and Kimiya Yui are scheduled to be launched in their mission to the space station on July 22, 2015, in a Soyuz TMA-17M spacecraft, Garcia noted.