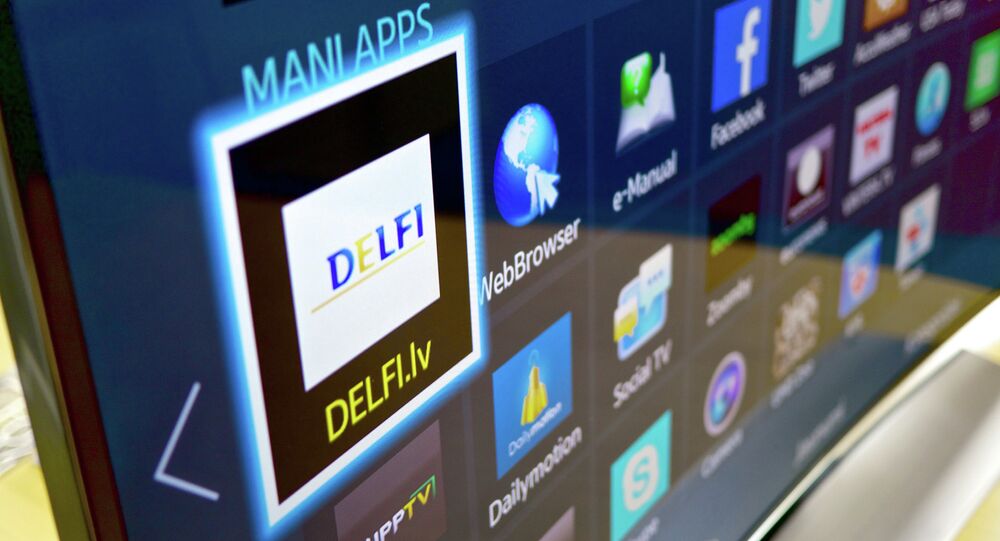 Every modern device connected to the Internet "sooner or later" will be hacked, the CEO of Russian cybersecurity company Kaspersky Lab said to journalists on Wednesday.

© Flickr / Andrzej Cybulski
Kaspersky Lab to Investigate Risk of Hacking by Foreign Intelligence Agencies
According to Kaspersky, all devices connected to the Internet, including television sets, digital clocks, coffee machines and vacuum cleaners, are vulnerable to virus attacks and will "sooner or later be hacked." He noted that no single virus attack on smart TVs has so far been observed.

The Kaspersky Lab CEO said that millions of viruses per year attack Windows, hundreds occur to the Android OS and dozens to the Apple iOS, adding that the company detects over 300,000 new pieces of malware daily.

Kaspersky Lab is a software security company, which operates in almost 200 countries and territories. It has a corporate client base of over 270,000 companies and protects more than 400 million people worldwide.