Norway’s The Socialist Left Party members have proposed the creation of so-called "free ports" on the country’s Internet, where whistleblowers including Edward Snowden can speak freely.

Politicians want to use the internet domains of the country’s Bouvet Island, Svalbard and Jan Mayen, which are currently are out of use.

"While URLs with.com at the end are known to most of us, Norway also has the "frozen" domains.bv and.sj, which can be used for creating free ports", Norwegian Socialist Left Party’s Bård Vegar Solhjell said to local news outlet Dagbladet.

"Norway is famous for protecting dissidents and opinion makers, people like Edward Snowden have proven there is demand for freedom of expression. All artists, writers and cultural organizations should have access to a digital platform where they do not risk being monitored, censored or persecuted. Norwegian free ports on the network will be able to offer a safe haven," Bård Vegar Solhjell added. 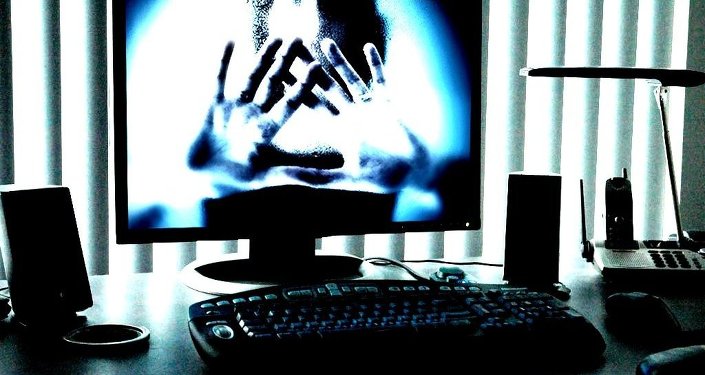 © Flickr / Truthout.org
Behind the Screens: Top Secret Docs Reveal GCHQ Use Spy-Chology Online
This initiative is believed to offer people from countries where freedom of speech is limited the chance to store data and safely express themselves without fear for their own safety.

The idea of free ports was proposed as part of the country’s new cultural policy program and originally came from Opera Software founder Haakon Wium Lie. He claimed that two top-level domains are "insane Natural Resources." He pointed that they should be used to reverse some of the biases that users see on the web, where government surveillance, hacking and compromised privacy is increasing.