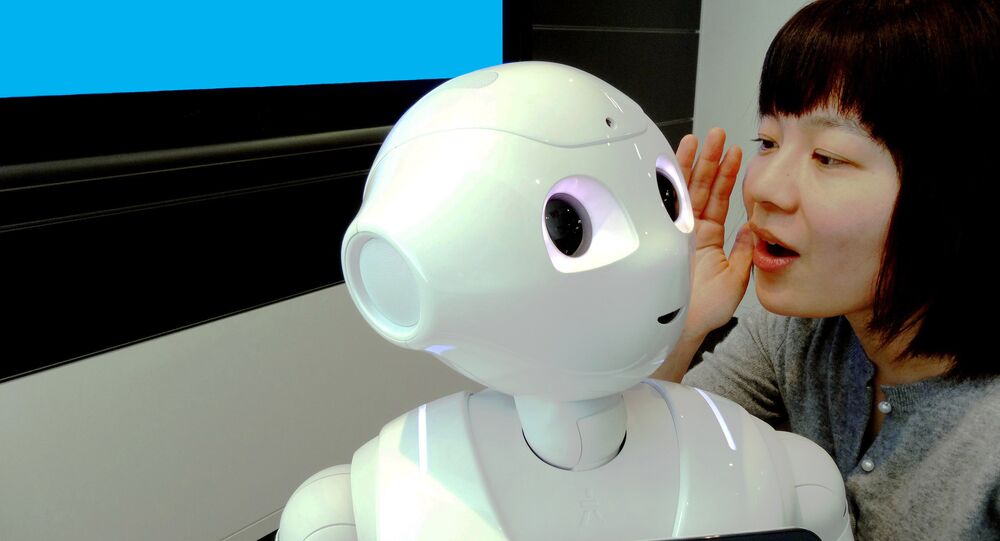 Imagine a robot that recognizes you and understands your emotions, a robot that can cheer you up and console, a robot that becomes your better companion from day to day. No wonder why the first 1,000 of Pepper robots flew of the shelf in a minute.

The first thousand of the anthropomorphic emotional Pepper robots sold out in a minute, manufacturer SoftBank Robotics Corp. reported on its website.

The talkative robot, designed to live with humans as a companion, is able to communicate with people via voice and body language.
Pepper's major distinctive feature is the ability to understand human emotions: the robot analyzes a person's body language, words and facial expression, using the knowledge of such feelings as surprise, anger, sadness, joy etc.

Pepper adapts to a specific person and learns to guess his or her mood. So if the owner is frustrated, Pepper can console him; if the owner is bored, the robot will try to cheer him up with a favorite tune, for example.

Pepper goes beyond just understanding emotions: he can express his own "feelings", too, through gestures, body language and voice!

The robot is capable of self-improvement and he will learn to surprise and entertain his owner, the manufacturer explains.

In the technical aspect, the robot has two HD-cameras, four microphones, a 3D-sensor, touch sensors, a gyroscope, two sonars, three bumper sensors, 20 engines that provide for the smooth movement of his arms.

SoftBank plans to sell a thousand Peppers monthly and issue its business version — Pepper for Biz — in the autumn.

Russia’s First Avatar Robot May Be Created Within 10 Years