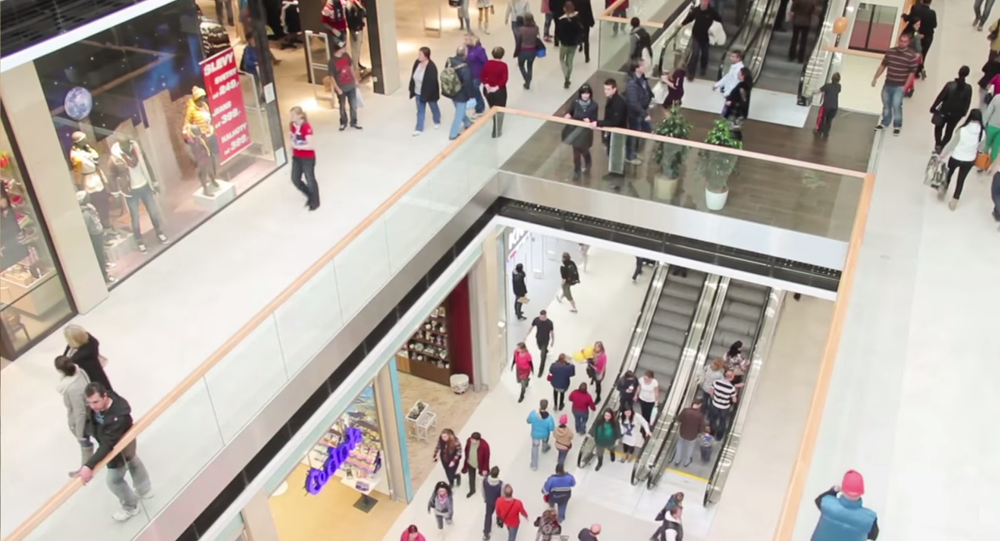 Researchers have discovered that WiFi is not only useful for accessing the Internet. The signal can also be used to determine the number of people in a given space, even if they are not carrying a WiFi-enabled device.

Researchers from the University of California, Santa Barbara say they can count people based on the received power measurements of a WiFi signal.

To count the number of people, they put two WiFi cards at opposite ends of a 70-square-foot area, and as people cross the card’s line of sight, the force of the signal is reduced. Bodies also cause signal to scatter, a phenomenon called “multi-path fading,” when they are not directly in the path of the signal.

"Our approach can estimate the number of people walking in an area, based on only the received power measurements of a Wi-Fi link," Yasamin Mostofi, professor of electrical and computer engineering, told phys.org.

“Through a Markov chain modeling, we have characterized the probability that any number of people cross the LOS. Furthermore, we have utilized the well-known K-distribution to characterize the scattering impact of one person. After some derivations, we finally derive an expression for the probability density function (pdf) of the received power as a function of the number of people present. During the experiment, the receiver WiFi card records its power measurements for a small period of time, from which we can get the experimental pdf. By using KL divergence as a metric, we can then estimate the number of people by comparing the experimental pdf to our derived theoretical one,” the study’s website explains.

Screenshot of how-old.net
Microsoft's Age-Guessing Robot Will Either Make Or Break Your Day

Using those two phenomena, researchers have developed a mathematical framework for estimating the number of people walking in the given space.

The researchers hope that their work will be useful for many applications, such as adjusting air conditioning and heating, counting the number of shoppers in stores, and even in search and rescue situations.

As of now, the maximum number of people the scientists have counted using their method is nine, but they hope to expand the model for larger-scale situations.

The research lab has also been working on a project that allows robots to “see through solid walls” using WiFi. The technology not only allows the robots to identify whether there are objects on the other side of the wall, but also has the potential to determine if the material the object is made of is “human,” metal or wood.

The researchers hope to one day bring their two projects together.