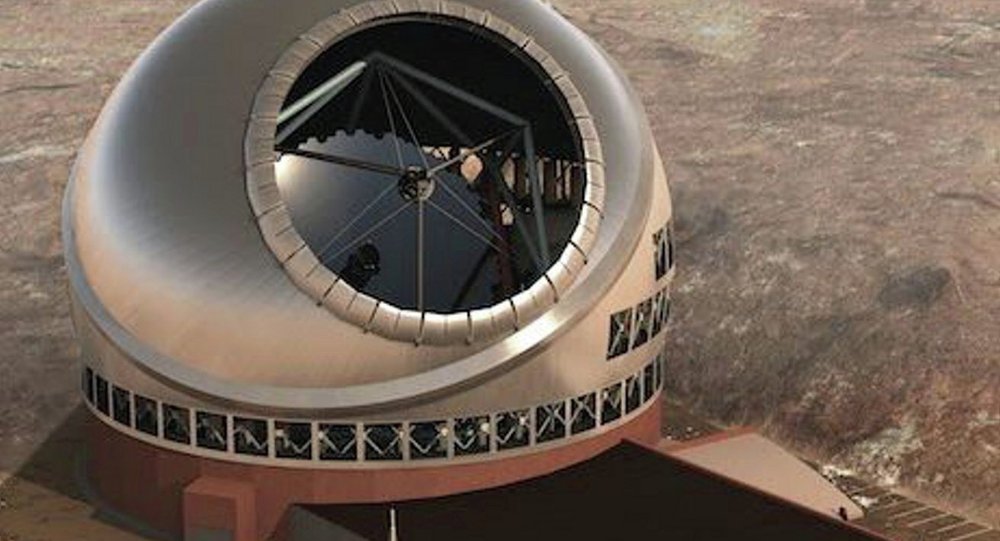 Construction of a massive telescope near the summit of Mauna Kea in Hawaii has been given the go ahead, and activists are already planning for their arrests as they continue attempts to block it.

Plans had been put on hold last month to allow for “further dialog” about the $1.4 billion project, and dozens of protesters have already been arrested while blocking the construction.  The battle to protect Mauna Kea has been underway for over 30 years, as it is home to many rare and endangered species, ancient burial sites, and a fragile ecosystem.

Opponents argue that the giant Thirty MeterTelescope will cause irreparable environmental damage.

On Tuesday, however, Governor David Ige announced that construction will continue.  The project is slated to become operational by 2022 — with ten times the power of the hubble telescope.

"He affirmed that they will move forward," Kealoha Pisciotta, president of Mauna Kea Anaina Hou preservationist group, told NBC News regarding the governor's decision. "The deep sadness I feel is that means our people will be arrested."

To date, there have been over 300 protests against the project and the hashtag #WeAreMaunaKea has been heavily active on social media, receiving support from many celebrities including Jason Momoa of HBO’s Game of Thrones fame. 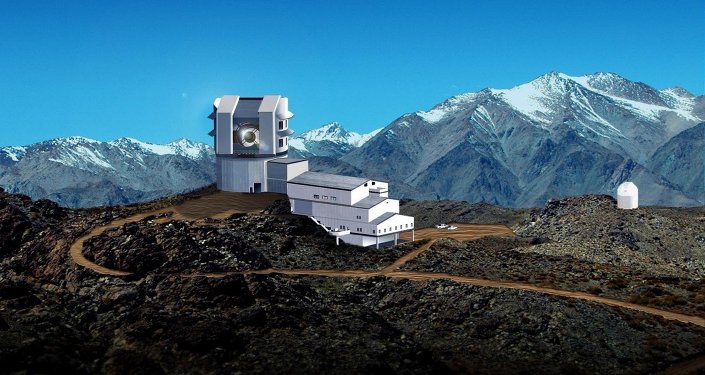 Scientists, as well as the non-profit organization TMT International Observatory Board, which is constructing the telescope, argue that it will be the most advanced and powerful optical telescope on the planet and claim it will allow them to see back into the earliest years of the universe.

"It's real simple. If a project is going to have adverse impact to the land, they are not allowed to have a permit to build anything," said Pisciotta, "We're here to do right by the mountain."

The TMT International Observatory Board has not yet announced when construction will resume.