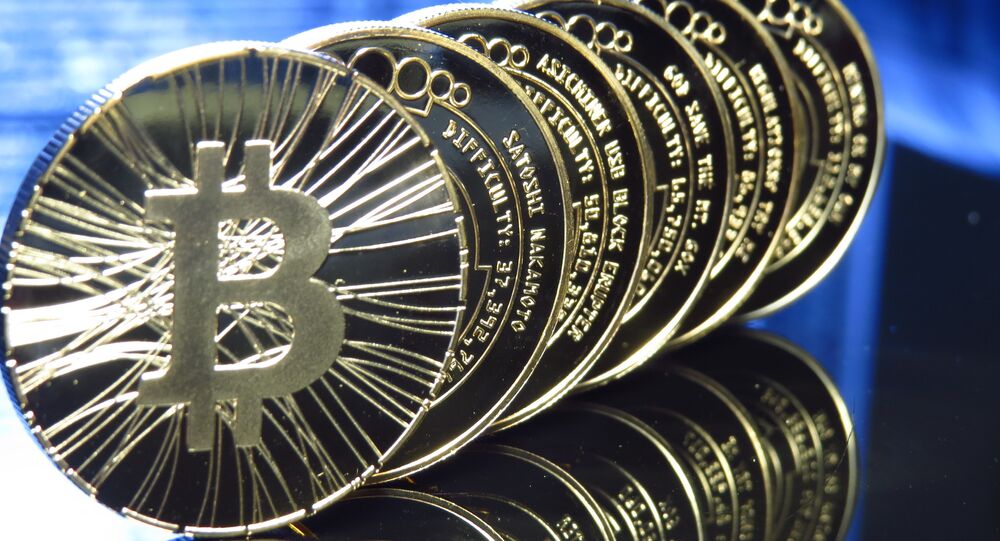 For the past year, Popper has been working on a book about the history of Bitcoin.  As he was in his beginning phase of research, Newsweek published a cover article claiming that Nakamoto was an unemployed engineer from Los Angeles.  Almost immediately, however, social media was on fire with people pointing out flaws in the author’s logic, as well as the possible harassment of a man who did not seem to have any involvement in the scheme.

As Popper spoke to people in the Bitcoin community he began to trace a common belief that Szabo was the mystery man behind the curtain.

At a private event for Bitcoin programmers and entrepreneurs, Popper met Szabo and had the opportunity to question him about whether or not he was Nakamoto, something Szabo naturally denied.

“As I’ve stated many times before, all this speculation is flattering, but wrong — I am not Satoshi,” Szabo told Popper in an email on Wednesday.

The evidence that this is a lie is strong however, a fact which even Szabo himself acknowledges.

Evidence pointing to Szabo includes the fact that he was in contact with all the same people Nakamoto had contacted about Bitcoin as he was developing his ideas for bit gold, a predecessor to the digital currency.

Popper pointed out that Szabo had back-dated a blog post in which he asked for help to turn bit gold, which was conceived before bitcoin, into reality, making it appear that he wrote it after Nakamoto had released his paper on Bitcoin in 2008.

In 2014, researchers compared writings from some of the people most commonly suspected to be Nakamoto and found that Szabo’s was the closest, even calling it “uncanny.”

Whoever Nakamoto is, he or she does not seem to want the press, and the chances of anyone solidly proving the Bitcoin mastermind’s identity likely won’t happen until the person decides to step forward.