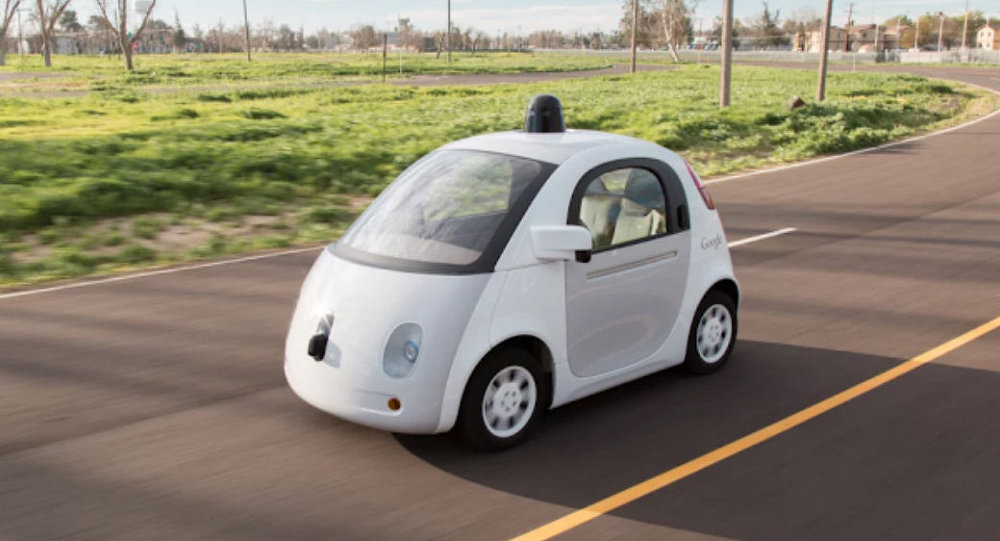 Google's self-driving car will hit the public roads of Silicon Valley this summer in a limited initial test of the vehicles that the tech giant hopes will revolutionize your commute.

The latest version is a little round two-seater with sensors that mean it can navigate, brake, and detect obstacles in the road without humans at the wheel.  Google hopes to be able to sell it to consumers within five years.

Google will start this testing phase with 25 of the little pod-like vehicles unleashed on the roads around its Mountain View, Calif. headquarters, eventually hoping to bring that number to 50 or possibly 100. The initial batch will also have Google safety drivers aboard.

Google announced its intention to build a driverless car in 2010, but has maintained it just wants to develop the technology, not become a car manufacturer.

"We want to partner to bring self-driving to all the vehicles in the world," Google co-founder Sergey Brin told a group of journalists and other who were invited to take rides in the prototype cars earlier this week.

The car won't be an immediate replacement for any old vehicle on the road however. Its navigational system only works in areas that have been thoroughly mapped out by Google, and it can't go more than 25 miles an hour since it doesn't have certain mandated safety features like air bags.

The initial cars may include the gas pedal and steering wheel that, ultimately, the company feels will be unnecessary, since California law requires them. The cars are also electric, and need to be recharged every 80 miles, so these are for short trips at the moment. 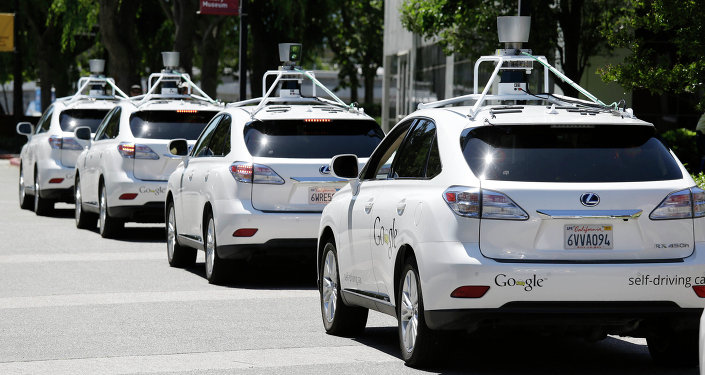 "This vehicle is really all about us learning. This vehicle could go on a freeway, but when we think about introducing the technology, we want to do that very thoughtfully and very safely," Chris Urmson, the head of Google's self-driving car program told the Associated Press.

Safety concerns surface amid recent media reports that self-driving cars had been involved in nearly a dozen accidents on California roads recently. But Urmson shot back that in all of the 11 minor accidents, with "light damage, no injuries", human error was at fault and "not once was the self-driving car the cause of the accident." He added that the cars have completed 1.7 million miles of testing so far.

Traditional car manufacturers are also working on driverless technology right alongside Google and other tech companies, like Apple and Uber, who are also keep to see these vehicles on the road. 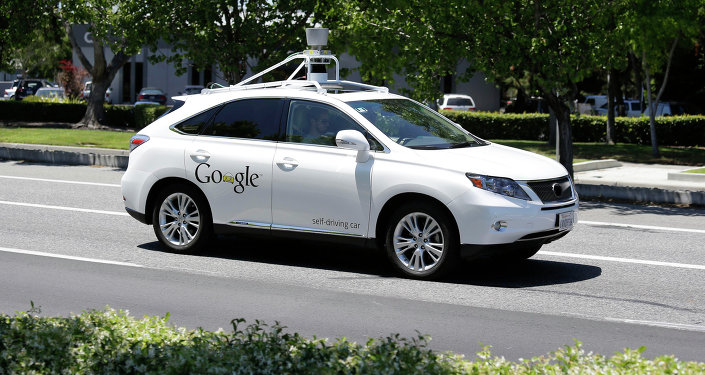 Though the cars are far from perfect, they've come a long way in terms of being able to use their radars, lasers and sensors to interpret the world around them. The cars tend to respond in the most cautious, conservative way to new information, pausing in the face of confusion to err on the side of caution.

Google told the AP about several incidents during tests where cars stopped when confronted by information they couldn't interpret such as a line of folding chairs that the car didn't know weren't going to move, or a woman in a wheelchair who was chasing a duck with a broom.

They also pointed to a test where a car detected a cyclist running a red light and stopped in time, but a nearby human driver continued and almost hit the cyclist.

Object recognition — which is also a goal of Google's massive artificial intelligence efforts — is going to play a key part in the success of a self-driving car's system. The need to create software with the power to identify and correctly interpret all the data the car will be gathering is one of the reasons the tech giant feels it has a role to play in the future of cars.

So far, big automakers are focusing on introducing individual features, bit by bit, slowly paving the way for totally driverless cars. For example, Tesla and General Motors expect to introduce features that will allow for auto-pilot under certain highway conditions — which are generally easier to navigate than complicated city driving conditions.

"We’re looking forward to learning how the community perceives and interacts with the vehicles, and to uncovering challenges that are unique to a fully self-driving vehicle," Urmson writes on Google's blog, acknowledging that the technology has to develop around the people that will be using it.

"In the coming years, we’d like to run small pilot programs with our prototypes to learn what people would like to do with vehicles like this."