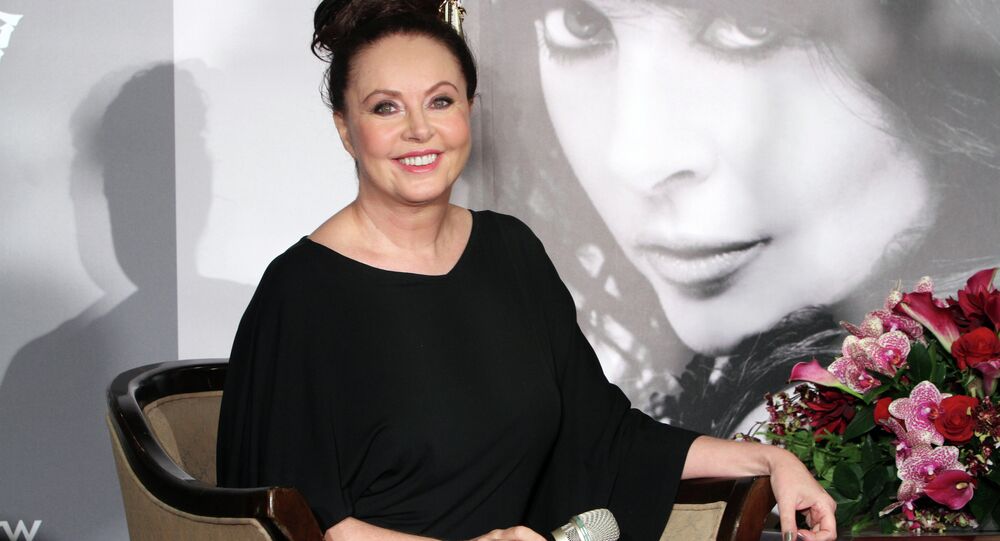 British singer Sarah Brightman said Wednesday she could not make a scheduled flight to the International Space Station (ISS) as a space tourist due to family circumstances.

MOSCOW (Sputnik) — Brightman was set to be the eighth space tourist and the second female space tourist in the world, with her launch scheduled for September 2015. The launch was planned to last for 10 days and was estimated to cost $52 million. 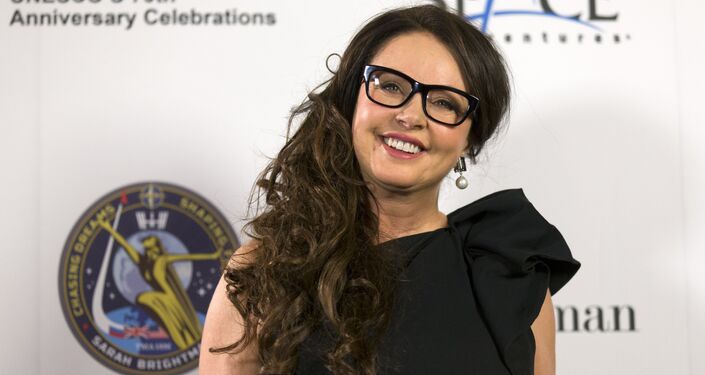 Sara Brightman, 54, is a UNESCO Artist for Peace and the world's best-selling soprano singer. She announced her intention to go to space back in 2012.

"Sarah Brightman announced today that she is postponing her plans to launch aboard the upcoming Soyuz TMA-18M spaceflight mission. Ms. Brightman said that for personal family reasons her intentions have had to change and she is postponing her cosmonaut training and flight plans at this time," a statement published on Brightman's Facebook page said.

Japanese businessman Satoshi Takamatsu was expected to join the British singer on the trip to space.

On Facebook, Brightman expressed gratitude to Russia's space agency Roscosmos and space corporation Energia, Gagarin Research & Test Cosmonaut Training Center (GCTC), as well as NASA and all the cosmonauts and astronauts "for their support during this exciting time in her life."

Russia has suspended its space tourism program in 2010 due to ISS crew increase, with tourist flights set to resume in 2015.