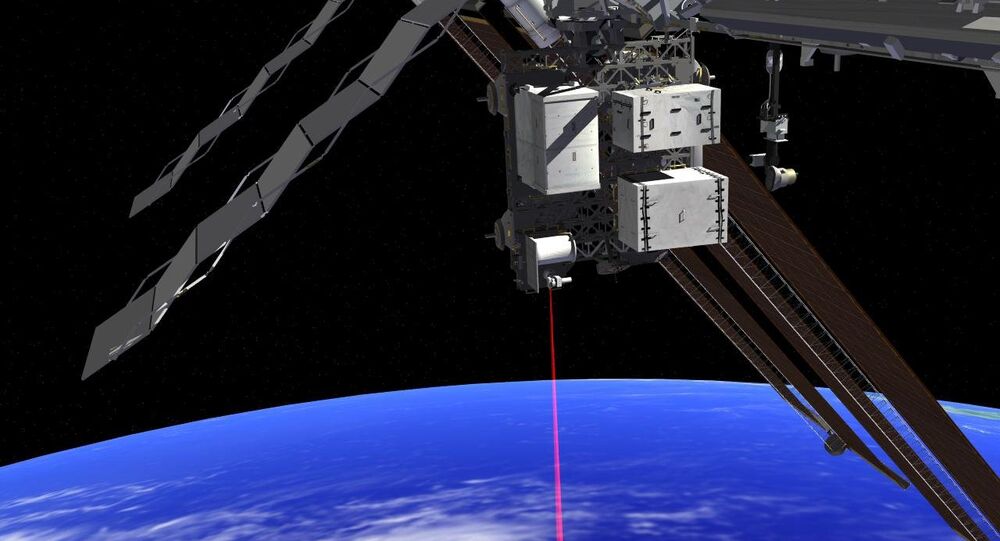 The low Earth orbit is filled with what amounts to an outer space junk yard, left behind by decades of discarded satellites, collisions, and debris. And now Operation Orbital Clean House is aiming to use lasers to clean up the mess.

A team of Japanese astronomers are developing a proposal to add lasers to a telescope they are building for the International Space Station.  They intend to start with a small beam, similar to one from a laser pointer, and increase the power to become a full on laser cannon.  The laser beam would zap the debris and destroy it.

There’s currently 3,000 tons of debris left behind by humans floating around in orbit, and even something as small as a paint chip can destroy an electrical wire or kill an astronaut, Wired reported.

Despite our dependence on satellites, for everything from GPS to watching television, there is little interest in cleaning up space and the job has gained little momentum — and even strong opposition.

“The problem with it is mostly political,” Don Kessler, who spent more than 30 years working for NASA, told Wired. “Everyone is afraid you are going to weaponize space.”

However, the neutrality of having one aboard the ISS may help alleviate some of those concerns.

Japan is not the only country planning ways to take out the trash though. In the United States, there are a few ideas being tossed around including electrodynamic space tethers which would launch electricity at the objects, as well as ground-based lasers.  The European Union has proposed a flock of controlled solar powered laser-equipped satellites.

Kessler believes that eventually, we need to focus on preventing the problem instead of having to clean it up after the fact.  Currently, satellites orbit in many different directions, which leads to more space trash-producing collisions.  If satellites all orbited in the same direction, many of these disasters could be avoided.