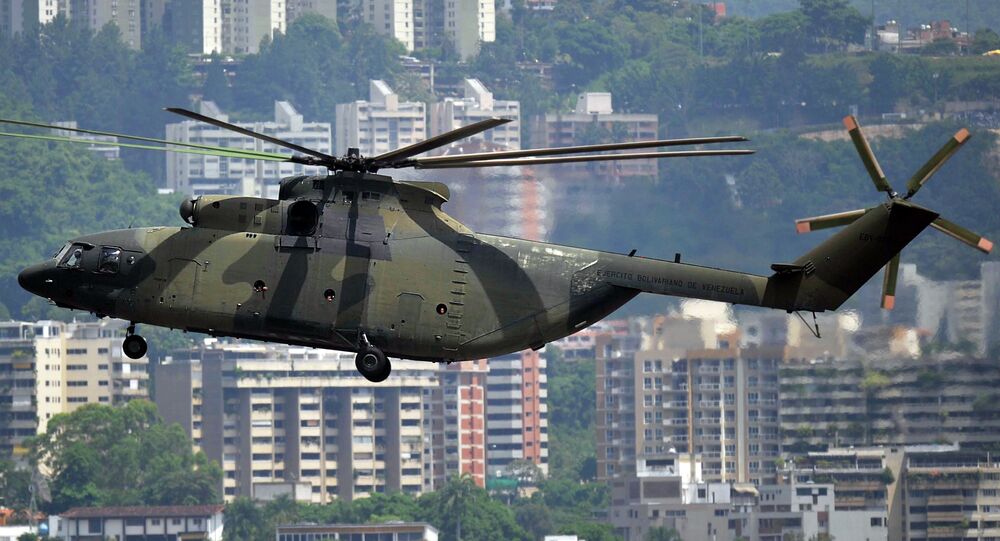 According to Rostec, the Latin American market for Russian helicopters is quite large and the region has great potential for trade with Russia, especially in the manufacturing sector.

"Some 20 percent of helicopter market in the countries south of the Rio Grande river [in Mexico] is comprised of Russian equipment," Kladov told Russia's Kommersant newspaper.

He noted that the company's share in the civil helicopters market was, by contrast, much smaller, and amounted only to 2 percent.

"But we are trying to improve the situation – we have launched a large marketing campaign," Kladov said.

© Fotolia / Puchikumo / Klara S
Russia's Return in Latin America to Erode US Global Leadership
He noted that Rostec was ready to cooperate as closely with its Latin American partners as possible and was open for joint work in different formats.

According to Rostec's website, Argentina, Brazil, Venezuela, Colombia, Mexico and Chile have the greatest potential for foreign trade and cooperation with the Russian company.

The company says it is in talks with regional partners for joint projects in high-tech development and manufacturing.

US Should Abstain From Seeking Enemies Among Latin American States - Lavrov