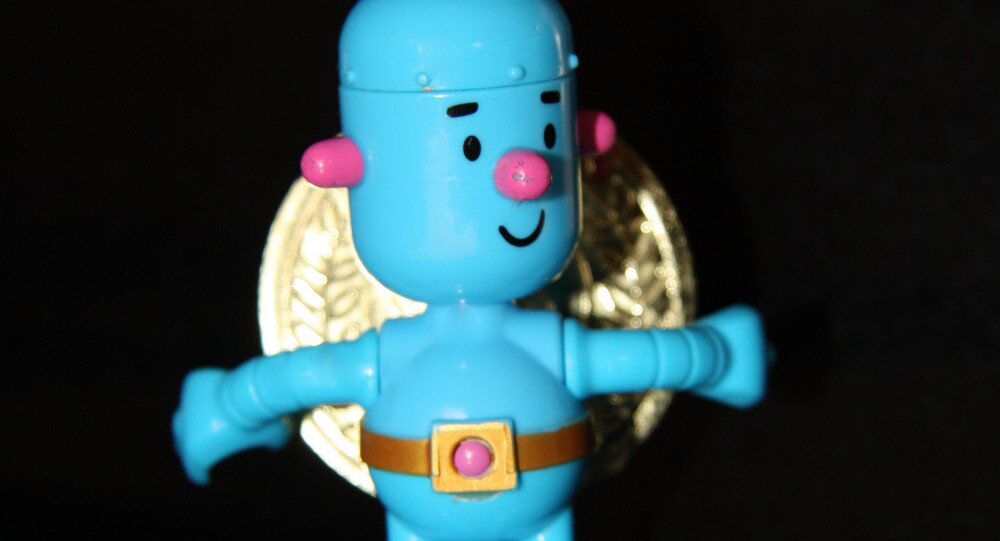 A robot programmed to buy what it wanted from the Darknet has been released by Swedish authorities after purchasing a passport and ecstasy pills online.

© Photo : Pixabay
From Guns to Peadophiles: The Pros and Cons of a Dark Web Search Engine
Art collective '!Mediengruppe Bitnik' created the robot called Random Darknet Shopper and programmed it with $100 of bitcoins each week to buy whatever it wanted to from the Deep Web — an area of the internet also known as Deepnet, or Hidden Web, because it exists beneath the radar of standard search engines.

By the nature of it existing deep in cyberspace, the Deepnet often causes concern for the authorities as being an area awash with criminal activity. Stuff for sale is usually smuggled and items available to purchase range from illegal drugs to hacking services.

According to the art collective!Mediengruppe:

"There is a parallel world beneath the surface of the internet: The Darknet is an encrypted, invisible network that cannot be accessed by conventional browsers or search engines but is nevertheless used by millions."

One such user was the bot Random Darknet Shopper which spent its bitcoins on a Hungarian passport, fake Diesel jeans, a baseball cap fixed with a hidden cameral, 200 Chesterfield cigarettes and 120mg of MDMA.

The randomly bought items by the bot were delivered to an art exhibition at Kunst Halle St, Gallen in Switzerland.

Who's responsible when your robot eventually buys drugs? http://t.co/iBPM6w7Pod (Or: does tech have agency?) pic.twitter.com/1JDvwIVICi

The artists behind the Darknet shopping spree told Liberation newspaper in France: "It is unclear how hidden services were located. Which raises the delicate question of whether we can continue to trust the Tor network. If the network was faulty, it would be a great shock to many people who use it every day to protect their privacy.

"This mass surveillance on the Internet is unprecedented. Storage at infinity of our emails, our images or any of our past movements has implications for our future."

The Random Darknet Shopper is according to the artists "performance mail art."

Mediengruppe Bitnik taught us how to import MDMA and not get in trouble for it. http://t.co/vRyvq9MvR8 pic.twitter.com/9MkJtvF85I

The bot and its purchases were confiscated by Swedish police and Random Darknet Shopper was held for three months. The illegal drug ecstasy was destroyed — however all the other items — including the Hungarian passport were deemed legitimate. The artists remain free of any charges.

Winning the War on Drugs

© Flickr / andrew
Dark Web’s Top Drug and Gun Market Vanishes With Millions in Bitcoin
"The public prosecutor states that the possession of ecstasy was indeed a responsible means for the purpose of sparking public debate about questions related to the exhibition.

"The public prosecution also asserts that the overweighing interest in the questions raised by the art work Random Darknet Shopper justify the exhibition of the drugs as artifacts, even if the exhibition does hold a small risk of endangerment of third parties through the drugs exhibit."

According to '!Mediengruppe Bitnik', "this is a great day for the bot, for us and for freedom of art."