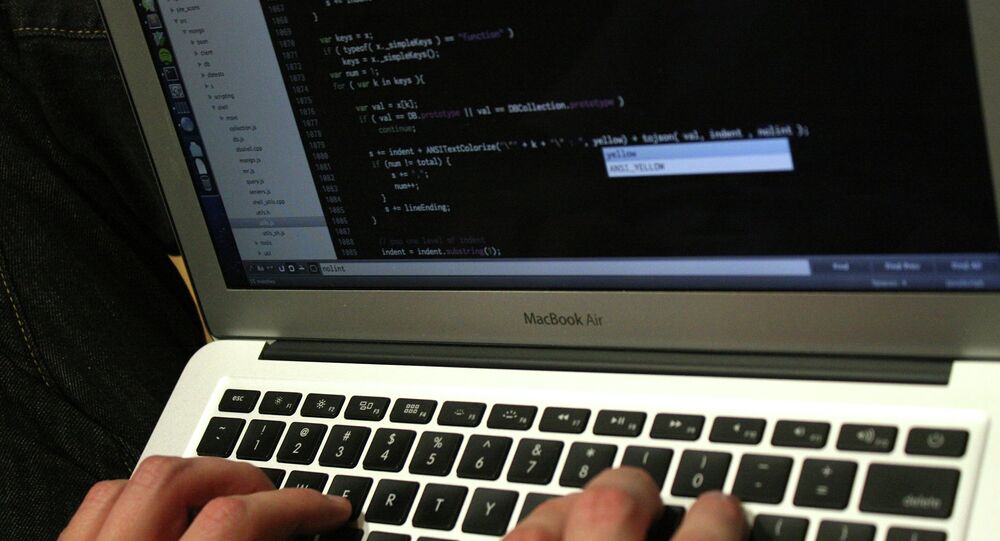 “Implementing a truly secure cryptographic system is difficult enough; adding another decryption vector will only increase the attack surface, and you can bet that hackers will be working hard to find ways to beat the system,” Gillula said on Wednesday.

Earlier in April 2015, the US National Security Agency (NSA) Admiral Michael Rogers said that the NSA was interested in a solution to be able to access parts of a data encryption key for national security purposes, in addition to other parties, so no one person or agency would be able to act unilaterally.

Rather than building a “back door” as a way to bypass the device’s security, Rogers proposed building a “front door” with multiple locks.

© Flickr / powtac
NSA Wants ‘Front Door’ Access to Encrypted Data
“To think the idea of mandating backdoors, front doors or any other way of bypassing encryption is a recipe for disaster when it comes to people's digital security,” Gillula stressed.

Furthermore, Gillula explained that even if the US Congress were to mandate encryption backdoors into commercial products — a move he thinks is unlikely — hackers could still access personal information on security devices.

“People could still get around this [potential mandate] by using open source products, and I have no doubt that dedicated, tech-savvy criminals would do so,” Gillula argued.

Law enforcement would be in the same position they are in today, he added, while the privacy of everyday people who do not have the technology skills or motivation to take the extra steps required to secure their devices, would be compromised by any weaknesses in the backdoor split key system.

In September 2014, US technology giant Apple announced its new encryption software that would make it impossible for its smartphones to be unlocked at the request of police, even with a search warrant.

Apple once believed in the ability to unlock some content on devices for legally binding police requests, but said will no longer do so for devices running the iOS 8 operating system.

US intelligence agencies have been under public scrutiny since 2013, when whistleblower Edward Snowden revealed that the NSA and other US agencies have carried out extensive and illegal surveillance operations on both US citizens and foreign entities.