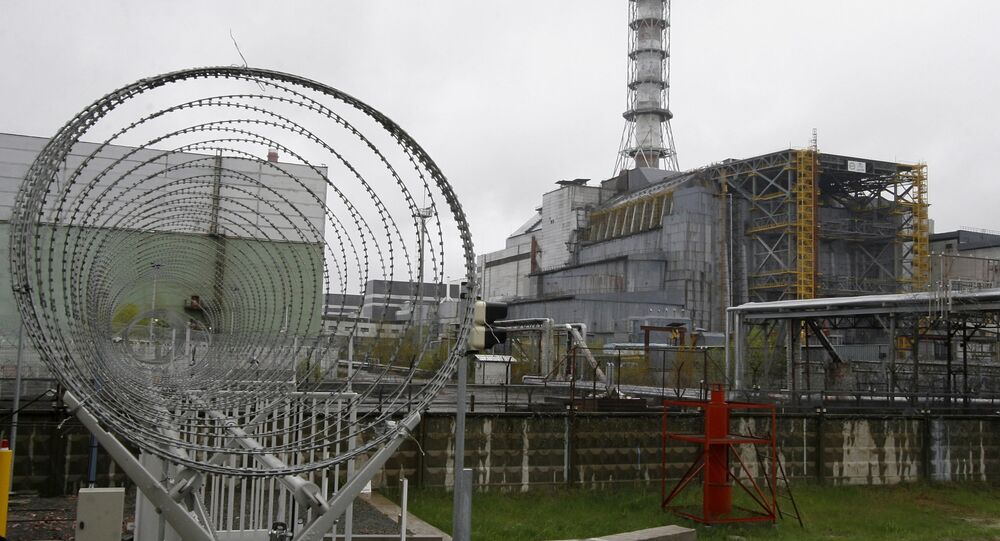 The State Inspectorate for Nuclear Regulation of Ukraine issued a permit for the completion of the Chernobyl NPP decommissioning and dismantling activities of the first three units.

The State Inspectorate for Nuclear Regulation of Ukraine issued a separate permit for the completion of the Chernobyl NPP decommissioning and dismantling activities of the first three units, which survived the meltdown of 1986.

© Flickr / Pedro Moura Pinheiro
Poroshenko Vows to Complete Delayed Construction of Chernobyl Sarcophagus
The issuance of such a permit shows the recognition by regulatory agencies of significant progress in decommissioning the Chernobyl NPP and successful work in the release of blocks from the station of highly radioactive spent nuclear fuel and placing it in a special vault for safe keeping in HOYAT- 1.

"The first step in the removal from exploitation is the closure and conservation of the nuclear plant. The implementation of this step is essential for safety and requires a strategic application of a period of over 10 years," it was noted in the report of the Chernobyl nuclear power plant, media reports.

Removal of uncontaminated equipment has begun at Reactor No. 1 and this work could be completed by 2020–2022.

It was further said that all the work planned for the realization of the project is aimed at safety in general and is focused on protecting the population and preserving nature.

The Chernobyl disaster in 1986 occurred due to a flawed Reactor No.4. It overheated and built up pressure, until its structure failed and it blew up.

In three hours following the disaster some 50,000 people left the city of Pripyat in mass evacuation, not knowing that they would never return.

Ukraine, Russia and Belarus sustained the most damage, although increased radiation was detected far across Europe.