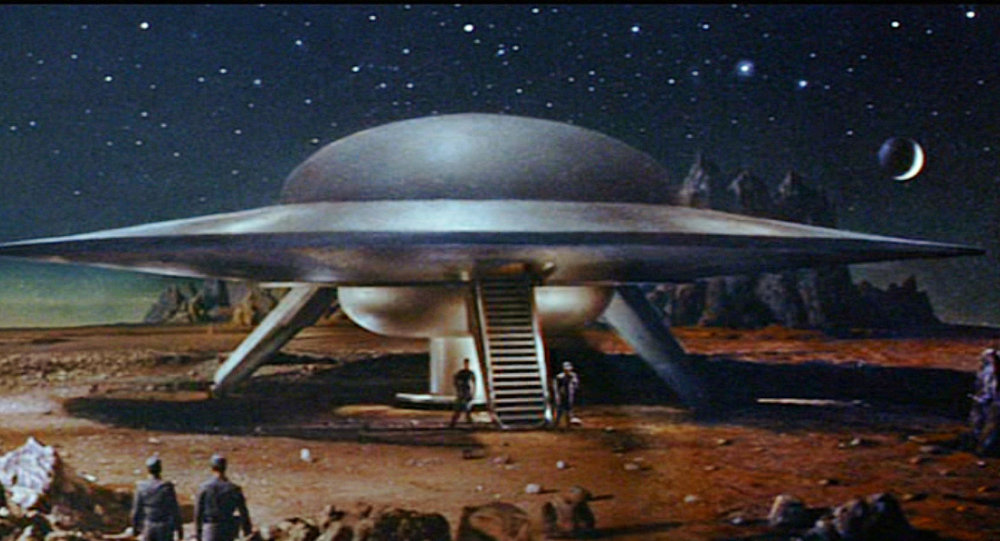 While scientists have long suspected that we may not be alone in the universe, they’ve never had concrete evidence. But top NASA officials say that may not be the case much longer. In less than a decade, we may at last find alien life.

Our image of the solar system has changed dramatically over the last few years. Many worlds which were once thought to be dry and cold are now believed to contain liquid water, the most crucial element for life as we know it. Vast oceans exist beneath the ice on Europa and Ganymede, two of Jupiter’s moons, and the Curiosity rover has found organic molecules on Mars.

All of this suggests that life could be more common than previously thought. 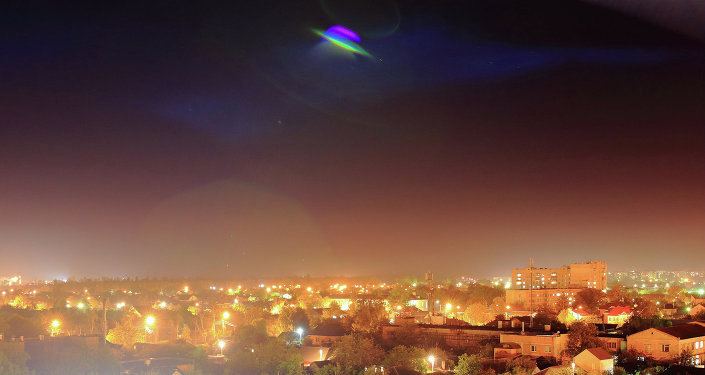 © CC BY 2.0 / Vladimir Pustovit / UFO
Aliens Are Probably Huge 650-Pound Creatures, Scientist Says
"I think we’re going to have strong indications of life beyond Earth within a decade, and I think we’re going to definitive evidence within 20 to 30 years," NASA chief scientist Ellen Stofan said Tuesday during a panel discussion. "We know where to look. We know how to look."

"I think we’re one generation away in our solar system, whether it’s on an icy moon or on Mars, and one generation [away] on a planet around a nearby star," he said during the discussion.

Looking beyond our own solar system, the Kepler space telescope is searching for signs of habitable worlds. Since its launch in 2009, the spacecraft has confirmed two key things: nearly every star in the universe is orbited by planets, and most of those planets are rocky, like Earth and Mars. 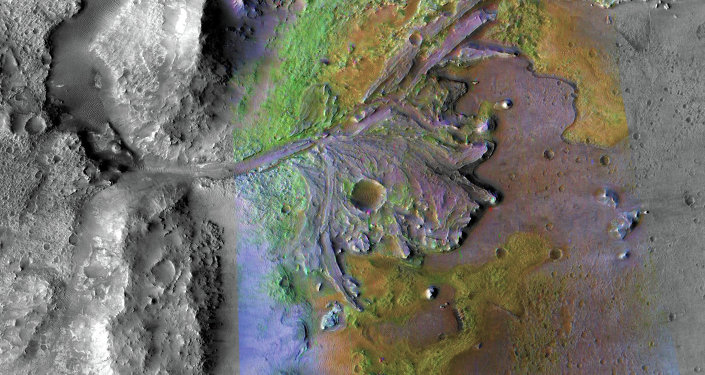 So how, exactly, do scientists hope confirm extraterrestrial life in these watery places? The most obvious candidate at this point is Mars, and NASA plans to send another rover to the red planet in 2020, one capable of obtaining soil samples to return to earth. But the agency also plans to send astronauts to Mars in the 2030s, who will conduct more concise geological studies.

NASA-TETHERS-UNLIMITED
Home Away From Home: NASA Spider-Droids to Build in Space
"I’m a field geologist," Stofan said. "I go out and break open rocks and look for fossils. Those are hard to find. So I have a bias that it’s eventually going to take humans on the surface of Mars – field geologists, astrobiologists, chemists – actually out there looking for that good evidence of life that we can bring back to Earth for all the scientists to argue about."

Europa is also on NASA’s radar. The agency plans to spend $2.1 billion on ways to analyze the plumes of water ejecting from the moon’s surface. That mission could begin as soon as 2022.

Then there’s the James Webb Space Telescope, the $8.8 billion project set to launch in 2018. The telescope will closely observe starlight which passes through the atmospheres of planets far beyond our solar system, looking for signs of habitable environments.

The truth is out there, as the saying goes.

NASA Tests Flying Saucer With Sights Set on Mars in 2020