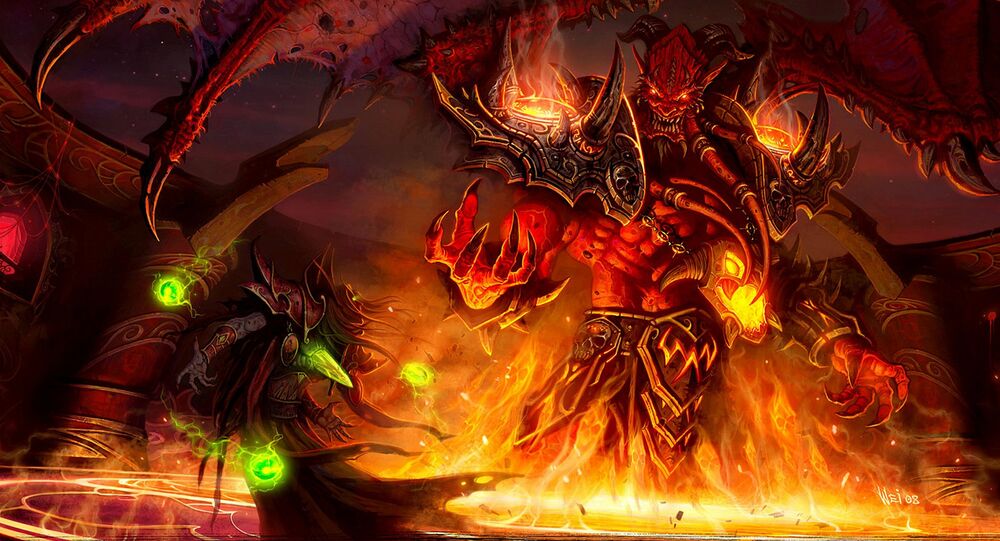 Activision Blizzard, makers of the popular massively multiplayer online game World of Warcraft, has blocked access to Battle.net for Crimean users, a statement on the service's official forum noted Tuesday.

Crimean orcs, trolls, humans and dwarves reported on the Battle.net forum that they had received letters notifying them of the suspension of their accounts.

The letter reads: "In connection with the current trade restrictions against the Crimean region, we have been forced to suspend access to your account. All current subscriptions will be canceled." The letter specifies that access to the accounts will be restored in the event of changes in the international situation and the lifting of sanctions against Russia and the Crimean peninsula.

Social media users were quick to react to the virtual sanctions:

Full economic embargo is one thing, but cutting off World of Warcraft & Diablo to Crimea, now that's serious http://t.co/3bgaxy2KjX

The company has not yet made an official comment over the situation.

It’s The End Of The World! World of Warcraft – Diablo is banned in Crimea http://t.co/7xi56NPZPo

In December 2014, several US companies, including Apple, Amazon, MasterCard and Visa ceased their business activities in Crimea following US President Barrack Obama's authorization of an economic embargo against the peninsula.