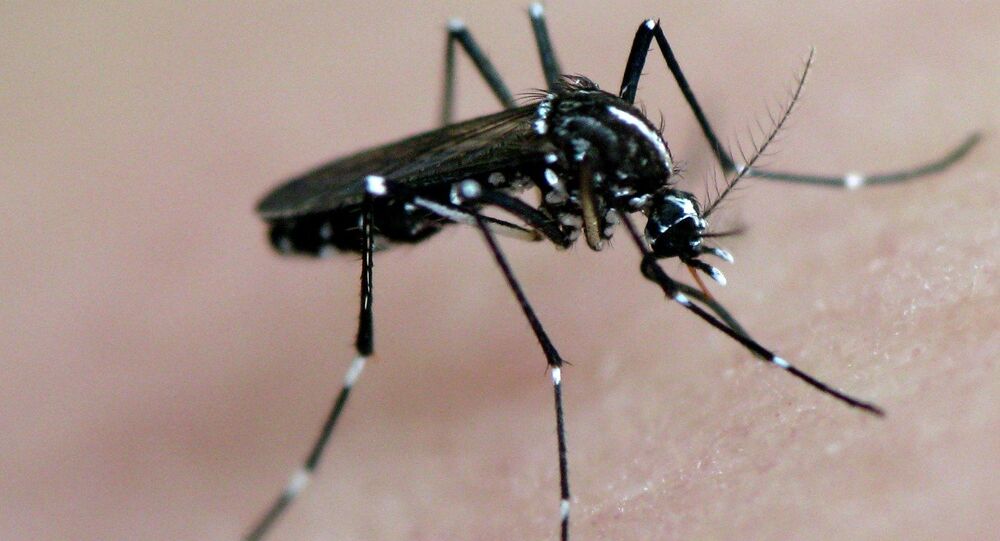 Researchers have developed a new technique to genetically alter insects that promises to eradicate many mosquito-born diseases within a few years. But scientists warn the move could unleash disastrous unintended consequences for the environment.

The method — known as mutagenic chain reaction, or MCR — works by bypassing a key barrier to the rapid spread of genes within an insect population, ensuring that almost all offspring born of a genetically modified parent will have the ability to pass along a mutated gene — in this case, one that makes a mosquito resistant to malaria and incapable of passing the disease to humans.

In unmodified organisms, like humans, normal genes from one parent can prevent a mutated gene — like one for muscular dystrophy or another inherited disease — from being passed on to offspring.

The MCR method would enable malaria resistance to spread completely within one breeding season, according to Ethan Bier of the University of California, San Diego.

But the problem with the groundbreaking findings, some scientists say, is that harmful genes could also spread rapidly among mosquitos should any of the modified mosquitos get loose in the wild.  The risk of the MCR technology being misused intentionally is also recognized as a major danger, including among the scientists behind the new study, which was published Thursday in the journal Science.

The technique utilizes modified DNA that includes what’s known as a genetic cassette, an element that contains a gene and a recombination site, that ensures a mutation is passed from one chromosome to another within the same organism.

“In the case of malaria, several groups have created genetic cassettes that when introduced into mosquitoes prevent the malarial parasite from propagating thereby blocking infection,” Bier said.

The discovery comes with a serious warning about carrying out experimental work with the method without taking strict precautions against the possibility of test subjects escaping from the lab.

“We have published methods by which gene drives can be kept confined not only by physical means but ecological and molecular methods,” Dr.George Church of Harvard University told the Independent.

“All of these should be employed especially with flying organisms and for organisms common in the wild near the lab.”

Nevertheless, Valentino Gantz, a professor at UC San Diego and co-author of the Science study, believes the MCR technique could be adapted to human cells to target diseases such as HIV.

“Since MCR works by targeting specific DNA sequences, in cases where diseased cells have altered DNA as in HIV-infected individuals or some types of cancer, MCR-based methods should be able to distinguish diseases from healthy cells and then be used to selectively either destroy or modify the diseased cells,” Dr Gantz said.

Ebola Outbreak: Who Benefits From the Deadly Disease?